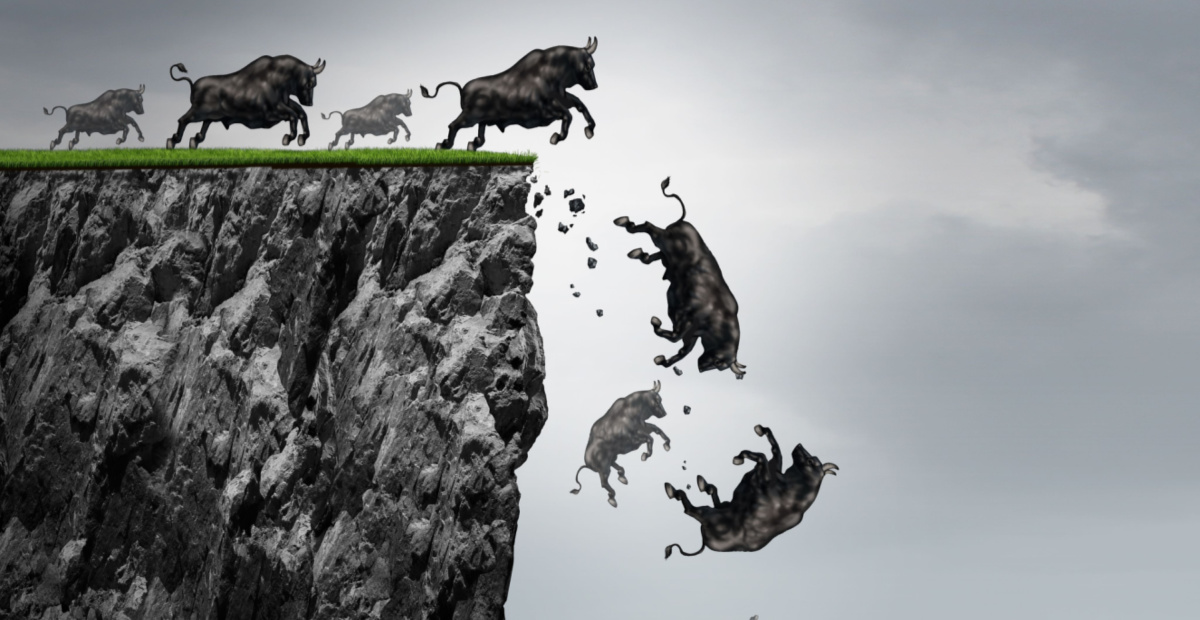 The number of financial advice licensees has dropped through the 2,000 barrier in another week which has seen more than 100 financial advisers exit the Financial Adviser Register (FAR).

According to the latest analysis of the FAR from WealthData, there are now only 1,944 licensees still registered in Australia, despite 25 new licensee owners coming to the market.

This was more than offset by the closure of 62 licensees for the loss of 74 advisers.

Losses dominated again this week by the effective closure (down to zero advisers) of 62 small self licensed AFSLs, this is on top of the 47 that closed last week. It appears that ASIC continue to catch up with the licensees that had not been removing advisers that did not pass the FASEA Exam. This issue was raised in a Senate Paper earlier this year. *Calendar YTD, 173 licensees have closed and 291 closed for this current financial year.

8 licensee owners had net growth of 2 including two new licensees (details provided to members).  Castleguard (Lifespan) up two with one adviser coming across from Axies. Capstone got one adviser each from AFTA and Bridges. 16 licensees up net 1 each including Tal Dai-Chi Life (Affinia), Fiducian and a licensee that came back on after going to zero late last year.

Losses dominated by the licensee closures. 62 licensee closed accounting for some 74 advisers, few of which have switched elsewhere. 40 licensees belonged to our Business Model of Accounting – Limited Advice (SMSF Advice). 7 in our Financial Planning (holistic advice) model. The balance spread across the remaining models that we have.

Most of the ceased licensees have a few things in common such as being small. For example, 48 only having just 1 adviser. Their offer to the public is normally quite limited such as SMSF only advice. Having reviewed some of the ‘other’ licensees, it is not clear as to what they offer to the general public, but it may have been useful to the business to have an authorised adviser.

6 licensee owners down net (-3) including Canaccord. Thereafter, a very long tail due to all the licensee going to zero.

Not a great deal of change this week. Count still out in front with net growth of 24 after gaining 1 this week. Castleguard next with 13 followed by Industry Super Holdings with 10, equal with PSK.

The Government is KILLING this Industry with RED TAPE and useless, irrelevant legal exams. Know the law yes but not this way.

Let’s see what the new Government will do. More of the same, I suspect.

expect nothing until Christmas.

“Closely contested will be Treasury’s quality of financial advice review which is due to deliver a report to Chalmers by December. With financial advice becoming more expensive and more advisers leaving the industry following the removals of commissions, the Morrison government asked Treasury late last year to take a fresh look at the industry.”

“A trade-off in some areas such as watering down education requirements for financial advisers and reducing some regulations to lower costs opens a potential battleground for a Labor Government. But the review, overseen by Allens partner Michelle Levy, will canvas options to have quality financial advice become more affordable including options such as robo-advice and protections for consumers.”

ASDAA was expressing the short comings of both AFCA and FASEA since 2015
Both LNP FED Ministers at the time just ignored the concerns of equities and derivatives industry and blindly followed the Fin Planning and Big Education industries.

Proposed Guidance on Education pathways for Existing Advisers MAY 2018

More of ADAA submissions can be found here – https://www.asdaa.com.au/submissions

Runaway Roger, sick of being accused of all sorts of bastardry by bureaucrats with law degrees since commencing as a life insurance agent in 1990, finally decided enough is enough and ran away in 2022. He now advises young people to study law as it is clearly better to be the hunter, with big government and big business in your corner rather than the hunted.