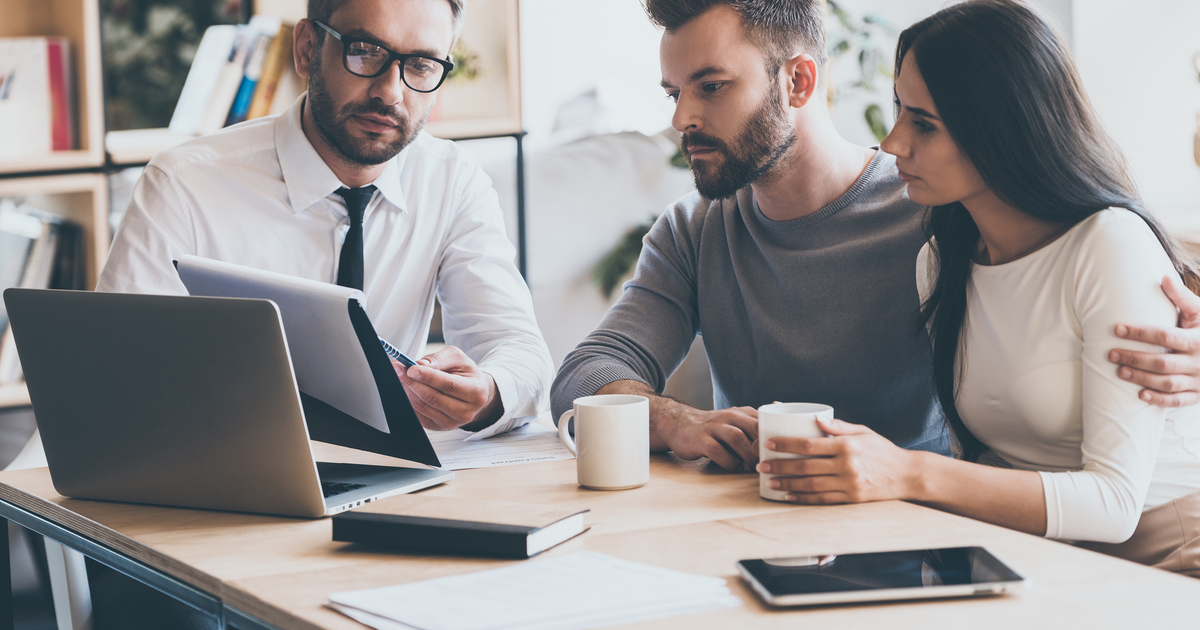 Home > Financial Planning > Are foundational advice skills being lost in a post-FASEA world?

Are foundational advice skills being lost in a post-FASEA world?

The financial planning industry should not lose sight of its roots, particularly the soft skills around client relationships, as it moves beyond the current outflow of financial advisers to become a profession.

A Financial Newswire roundtable of senior licensee executives agreed that whilst there had been much discussion about becoming a profession, the industry should not lose sight of its roots nor the fact that it is on a journey towards professionalism rather than having reached that objective.

Infocus Wealth Management chief executive, Darren Steinhardt said that the financial advice sector, at this stage, could best be described as a “developing profession”.

“We’ve gone through an interesting phase where there’s been a loss of some really good people from the industry – some of them retirement might have been brought forward and some of them have been just struggling with the regime – but we have seen them exit.”

“But I am excited about the new people who are coming in because they are not challenged by some of the harder things,” Steinhardt said.

Madison Financial Group general manager, Jaime Johns said she believed that the industry was on track to become a profession but still had a long way to go to be in a good position long-term.

“And some of the things that I think we can’t forget is where we’ve been and how we’ve got here and the positives that come out of that for example all of the paths such as accounting and insurance that led into advice – a lot of good things came from that,” she said.

“Banks did great things around sales training and so did the life insurance industry and we learned the art of listening and all those soft skills and none of those are included in a professional year unless you are putting that in the training plan.”

“For me, we’re on the right path to become a profession but we have to ensure we don’t leave behind the great things we’ve done in the past,” Johns said.

Synchron director, Don Trapnell  said the financial advice industry was about the consumer and the question is whether the consumer is going to be better off.

“And I think the answer is a resounding no,” he said.

“We’ve had so much regulation, so much red tape, so much compliance shoved down people’s throats that advisers have had to increase the price of giving their services to the point where financial advice is becoming the province of those who need it the least.”

“So, the ones who need in the most, the small value client, they’re the ones not getting the advice,” Trapnell said.