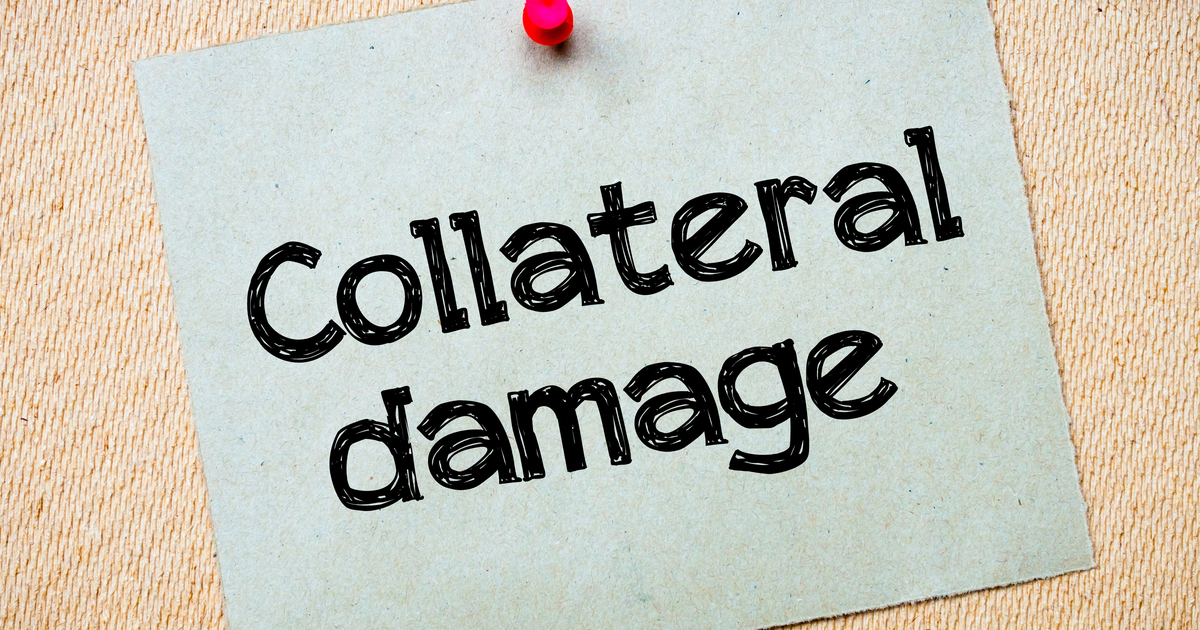 The Australian Prudential Regulation Authority (APRA) has been warned that its new data collection project could end up costing superannuation funds hundreds of millions of dollars which will ultimately be passed through to superannuation fund members.

The Association of Superannuation Funds of Australia (ASFA) has expressed concern at the timeline and cost of the regulator’s latest exercise.

Commenting on APRA’s approach to its Superannuation Data Transformation Project, ASFA made clear that member superannuation funds had serious issues.

“With the proposed scope and timelines of Phase 2, it is estimated the costs to the industry of this project will run into some hundreds of millions of dollars, ultimately borne by members,” APRA said in a submission to APRA.

“Given this, it is critical that APRA take this into consideration when scheduling Phase 2, in order to keep cost and risk to a minimum.”

The submission said that ASFA also had “significant concerns about the inefficiency of reporting data to different agencies in different formats, including where data being reported is available from another source and duplicate data is required to be reported.

It said that in these circumstances, APRA should, in conjunction with other government agencies, work to develop common data standards, taxonomies and definitions, which would serve to reduce costs for agencies and the industry alike.

“Further to this, Treasury should explore the possibility of data reporting being centralised into one or two agencies,” ASFA said.

“APRA could become the collator of (other than personal) data and provide access to other agencies, while personal data would continue to be reported to the ATO but be made accessible, on a deidentified basis, to the other agencies.”