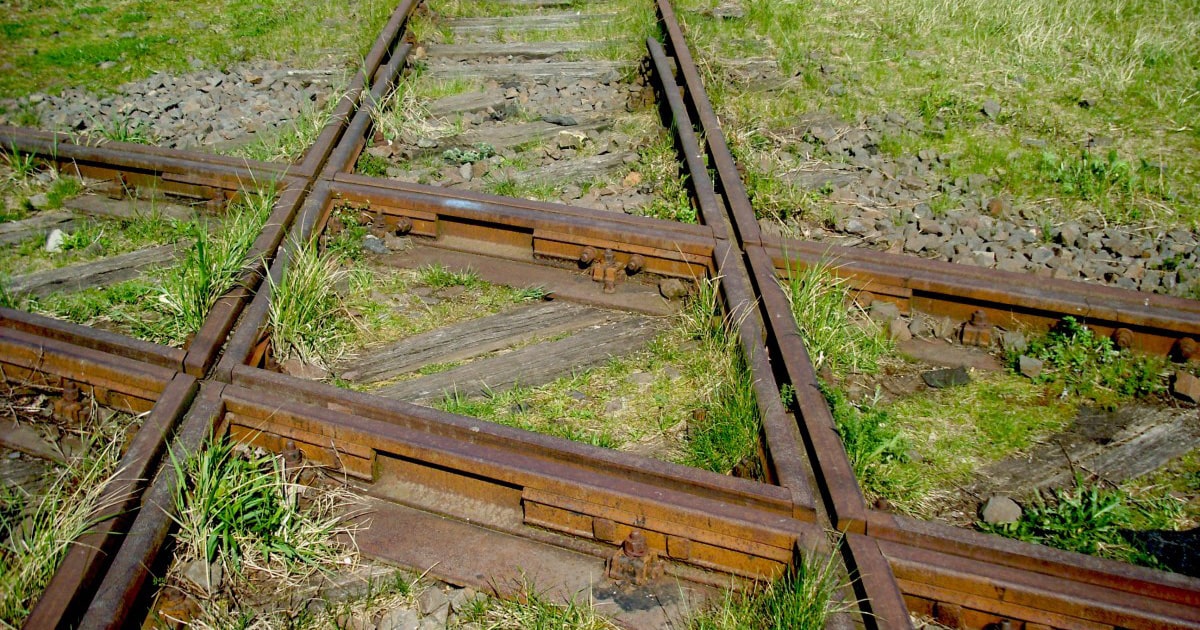 If the Government expected its Better Advice legislation to create appropriate separation from the Tax Practitioners Board (TPB) then it is likely to fail, according to the Financial Planning Association (FPA) and some accounting groups.

The FPA has used its submission to the Senate Economics Legislation Committee review of the Better Advice bill to make clear that the legislation as it currently exists will not succeed in removing the duplicated standards generated by the involvement of the TPB.

“Equally the Bill still requires financial planners to maintain an additional registration either as ‘qualified tax relevant providers’ via ASIC or as a full tax agent with the TPB,” it said

The FPA said that given the Government’s intent was for there to be a single set of standards for the financial planning profession, the modifications to the Tax Agent Services Act (TASA) in the Bill did not appear to achieve the outcome.

It said this was because the drafting of the bill failed to meet the Government’s intention of creating a single set of professional standards for financial planners and a single regulatory regime – something that could only be achieved if financial planners were removed from the TPB entirely.

It said that, as well, the drafting of the bill still required financial services licensees and Corporate Authorised Representatives to register with the TPB, but as full tax agents.

The FPA’s position has been substantially supported by major accounting body, CPA Australia which pointed out that while the removal of the requirement for financial advisers to register with the TPB would remove the duplication of registration obligations for financial advisers other elements arguably added more complexity and created new barriers for other industry participants.

The CPA Australia submission said it did not believe the legislative approach “aligns with the policy intent of this reform”.

“CPA Australia believes a better policy outcome could be achieved by removing tax (financial) advice from TASA and not introducing new legislative terms and obligations in the Corporations Act 2001 to mimic the existing obligations,” it said/.

“This would reduce regulatory complexity by both avoiding the replication of requirements currently in TASA, in the Corporations Act, and the need to introduce a new term of qualified tax relevant provider, noting that these individuals advisers are already legally defined as financial advisers, relevant providers and a representative or authorised representative.”