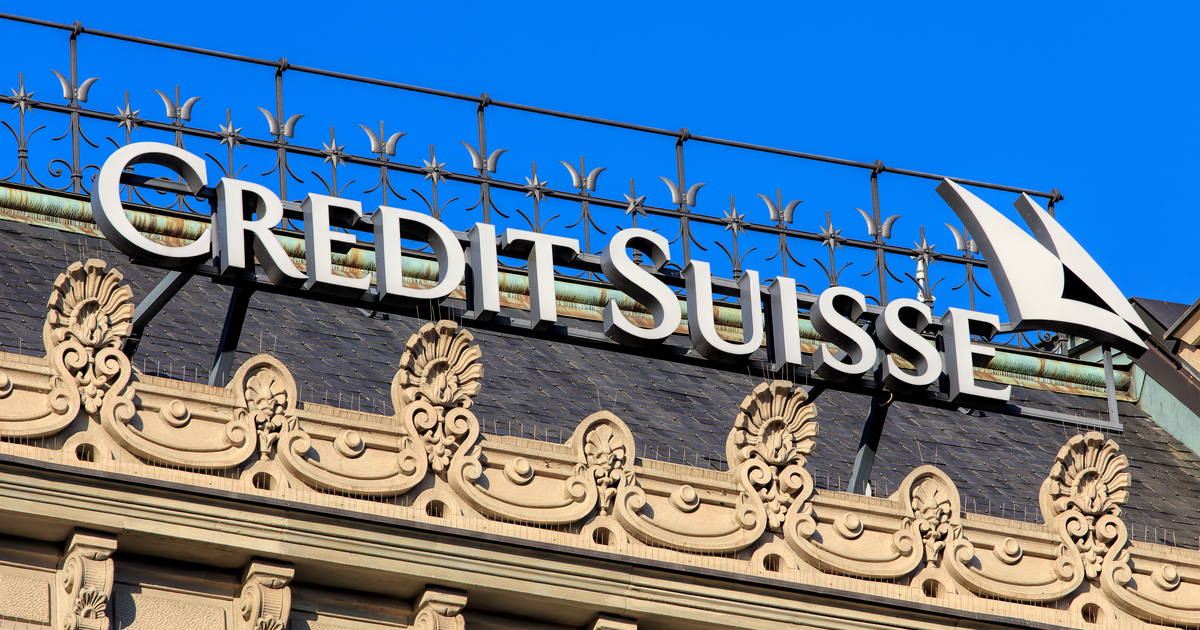 The group said in a formal statement that Horta-Osorio had resigned following an investigation commissioned by the board.

He had been with the global banking group for nine months having been a former boss of Lloyds Banking Group.

Reports said the investigation had revealed that he breached Covid rules last year, including attending the Wimbledon tennis finals.