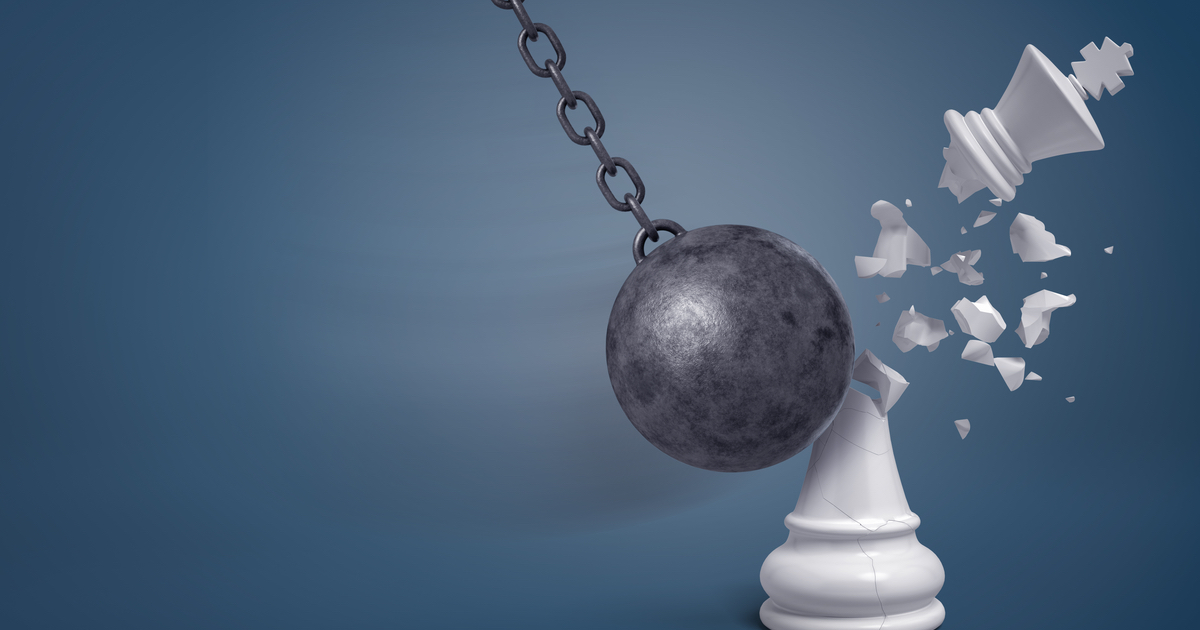 Home > Superannuation > Many small funds should be gone by now – APRA

Many small funds should be gone by now – APRA

If there was true competition in the superannuation market, many small and/or underperforming funds would have disappeared by now, according to the Australian Prudential Regulation Authority (APRA).

APRA member, Margaret Cole has told the Funder Executives Association Limited (FEAL) that she believes that a superannuation industry with a smaller number of funds can still have vibrant competition, and it is likely to serve members with better outcomes across both accumulation and retirement phases.

In doing so, Cole said many of the funds in the super ecosystem of today lacked scale noting her recent reference to 116 or about 80% of APRA-regulated entities collectively manage a disproportionately small percentage (8%) of the total assets. At the other extreme, 13 funds with assets of greater than $50 billion collectively manage around 70% of assets.

“If there were effective rivalry and true competition in this market, many small and/or underperforming trustees would have disappeared off the list by now,” she said.

Cole said that APRA had “no tolerance for members remaining in underperforming products – particularly products closed to new members as a result of failing the performance test a second time”.

“To trustees: action is required – step up or step out,” she said.

“Some trustees are responding appropriately by driving forward with mergers and successor fund transfers (SFTs). This is to be welcomed. By seeking viable mergers, trustees are looking out for their members’ best financial interests, prioritising future sustainability and putting any personal interests aside.”