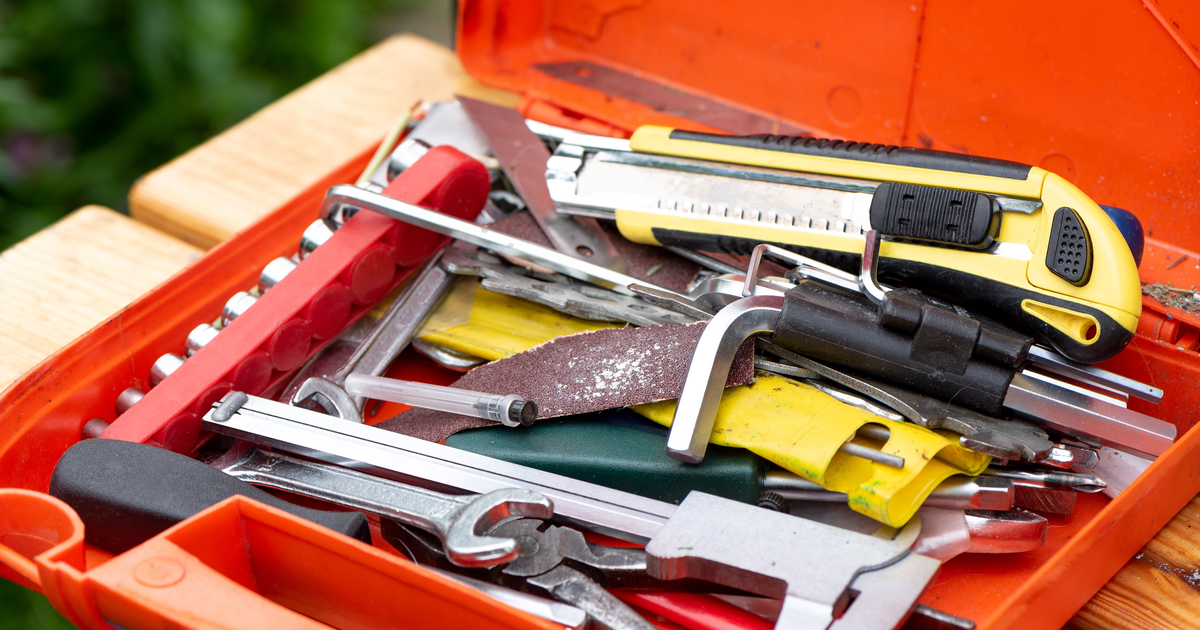 The Government may have delivered the Australian Securities and Investments Commission (ASIC) the design and distribution obligations (DDO) regime but the regulator has admitted that it will not necessarily protect investors in managed investment schemes (MISs) such as Sterling.

In a difficult exchange before a Parliamentary Committee, ASIC’s senior executive leader, Strategy, Greg Kirk admitted that the DDO regime would not necessarily address the issue of misleading and deceptive conduct.

Answering questions from Western Australian Labor Senator, Louise Pratt, Kirk echoed the comments of a previous ASIC chairman, Tony D’Aloisio in suggesting that the regulator was like a policeman who cleaned up an accident after it had occurred.

“Does ASIC have a role in preventing or intervening in misleading and deceptive conduct from proponents of MISs?” Pratt asked.

“Part of the problem is the idea that we can prevent it [misleading and deceptive conduct] when most of the tools we have are not preventative, they’re after the event tools to take action because the law has been breached,” he said.

Pratt said she had concerns that there had been findings of misleading and deceptive conduct with respect to managed investment schemes such as Sterling but she found it difficult to see how an obligation not to mislead a consumer was going to be any stronger unless there was ASIC oversight.

“We’ll be looking at MIS and other products as part of our surveillance work at target market determinations for their adequacy and looking at whether there is a high level of dispute before AFCA for the product and why that is happening and one of the tools is the DDO – are you targeting this product at the people who it is suitable for.

The product could be well-designed and targeted at the right people but there could still be misleading and deceptive conduct,” Kirk said.

He said that ASIC was confident that DDO was a significant new tool in the regulator’s armour but said he was not going to assert to the Senator that that it was a product pre-approval process.

“The primary responsibility remains with the entities who are designing, issuing and distributing these products,” Kirk said. “That is where the primary obligation lies and ASIC won’t have the resources to look over their shoulder every step of the way and make sure everything that is done is not wrong.”