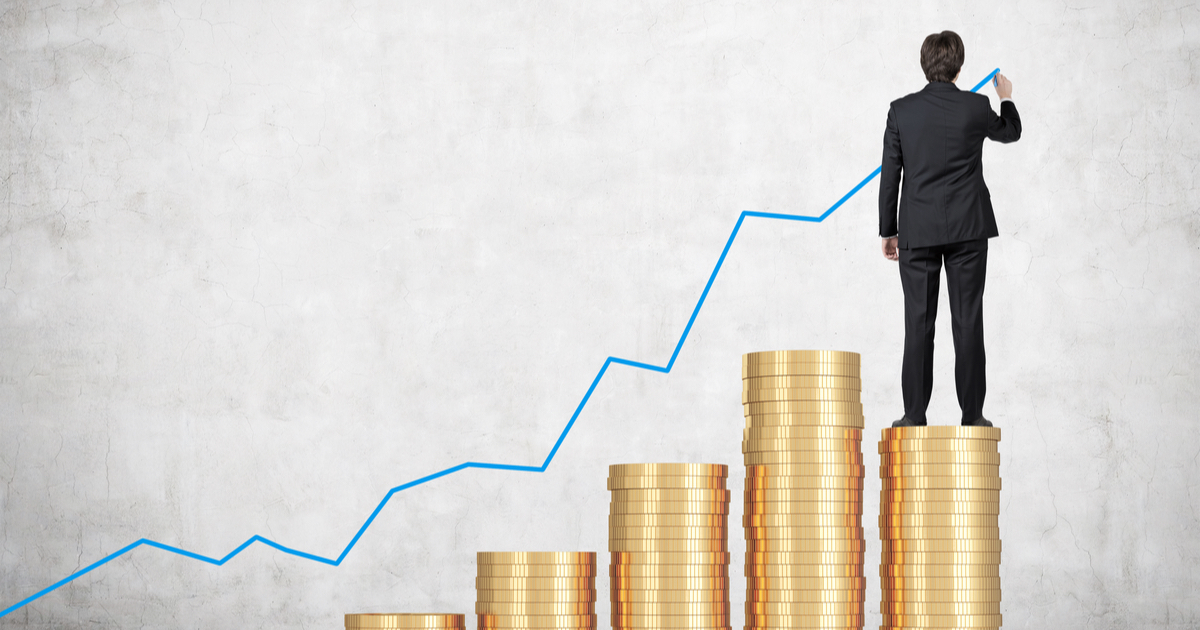 Case made for PI insurers to better support advisers in AFCA

The arrangements which preclude financial advisers relying on their professional indemnity (PI) insurers when facing claims within the Australian Financial Complaints Authority (AFCA) needs to change in the context of a compensation scheme of last resort (CSLR).

The Institute of Public Accountants (IPA) has not only pointed to the shortcomings of the existing PI insurance arrangements covering financial advisers but also pointed to the manner in which advisers are precluded from utilising the insurance companies to whom they pay their PI premiums.

The IPA has told the Parliamentary Committee reviewing the CSLR legislation that the AFCA rules should be changed and that advisers should be able to bring their PI insurers into the claims environment.

“…given that advisers cannot add insurers to a case by a claimant going through AFCA, then there is even more reason for the issues around PI insurance to be considered within the CSLR context,” the IPA said.

“No regard seems to be given to the additional and significant costs incurred by advisers who may have to pursue indemnification from insurers through a costly court process. This includes instances where cases are decided in favour of advisers.”

“The IPA proposes that this could be addressed by allowing advisers (not claimants) to join their insurer to a claim,” the IPA submission said. “To be clear, we do not support claimants being able to join insurers as PI insurance is not intended to provide compensation.”

The IPA’s recommendations can be added to a significant groundswell of support for significant change to the PI insurance regime flowing out of a Treasury review and in the context of a compensation scheme of last resort.

The submission also argues that the entire proposed funding structure for the CSLR creates a situation of moral hazard which will have implications for PI insurance, the Australian Securities and Investments Commission (ASIC) levies and licensee fees.