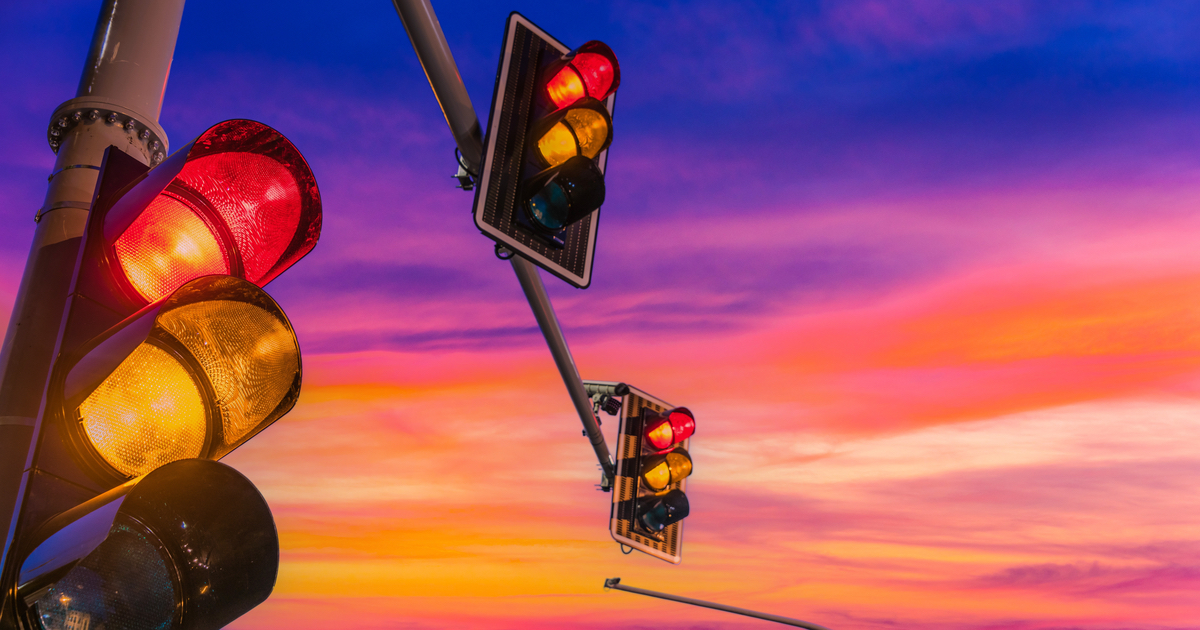 The slow decimation of life/risk advisers

A combination of the Life Insurance Framework (LIF) and the Financial Adviser Standards and Ethics Authority regime have served to decimate the ranks of specialist life/risk advisers.

Consistent with the definition of “deciminate’, at least one 10 advisers who have left or are leaving the industry drew the majority of their income from advising on life/risk products and many of those that remain have not yet passed or do not intend to sit the FASEA exam.

Advisers have told Financial Newswire that they have been contacted by the Australian Securities and Investments Commission (ASIC) which has been reviewing the effectiveness of the LIF and have simply told the regulator that they have not been writing a lot of new business because the economics of doing so under the LIF remuneration structure do not stack up.

The Federal Treasury has been advertising this month for people to come on board to help undertake its quality of financial advice review which incorporates the review of the LIF but the reality is that those people joining the department will be doing so amid the run-up to a Federal election and in circumstances where the LIF had its genesis four Governments and six prime ministers ago.

In that time the framework was handled by no fewer than two Labor and five Coalition ministers.

The decisions being taken by life/risk advisers to exit the industry has long been bemoaned by the director of big life/risk focused licensee group Synchron, Don Trapnell who notes that of the 100 or so advisers who have left his group, the majority would have been life insurance specialists.

And after all these years, he still blames the FSC for generating the notion of policy churn which was used to justify the trimmed back commissions structure dictated by the LIF.

“But its been well-proved since that churn was not a problem and that the few guilty parties were well known to the sector and were being weeded out,” Trapnell said.

He said that it was indicative of the situation in which specialist life advisers had found themselves that those who had left Synchron had actually also left the industry.

“Most were life insurance specialists,” he said.

Trapnell’s analysis is validated by WealthData principal, Colin Williams who said that while it was not easy to accurately identify the life insurance specialists on the Financial Adviser Register there was no question about the numbers who had departed life/risk-focused licensees such as Synchron and Affinia.

And he said that there was evidence that the ratio of advisers passing the FASEA exam was lower for those licensees with a greater life/risk focus, suggesting that some were just biding their time before getting out.