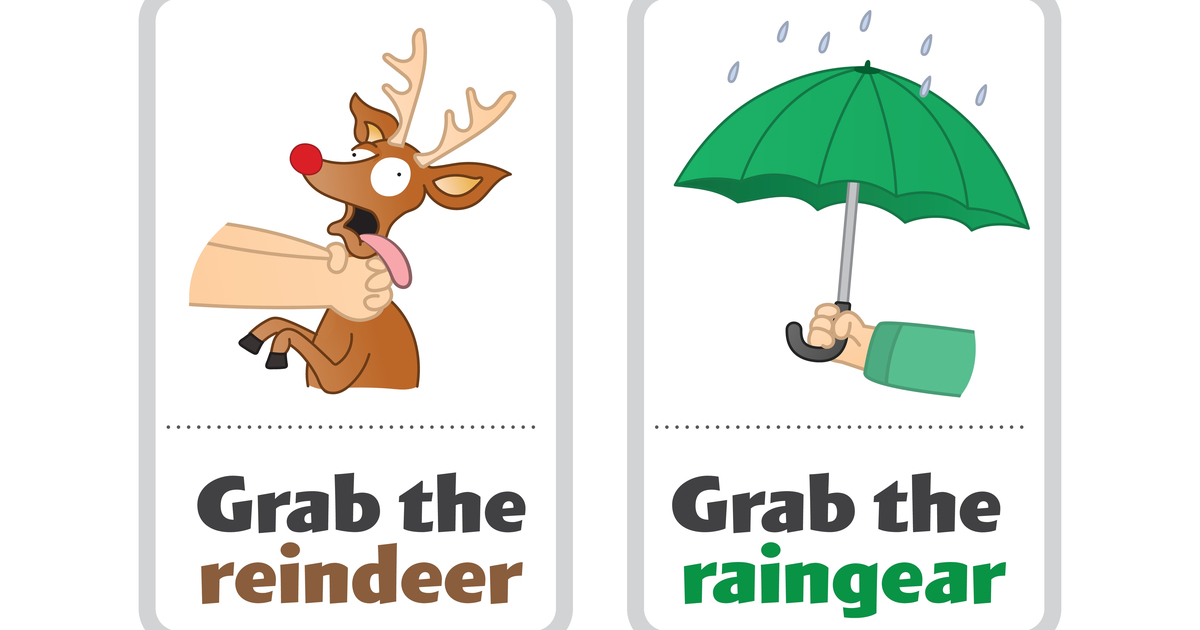 Home > Financial Planning > Were MISs excluded from the CSLR out of error?

Were MISs excluded from the CSLR out of error?

Managed Investment Schemes (MISs) may have been excluded from the scope of the Government’s compensation scheme of last resort (CSLR) because Treasury’s legislative draftsmen didn’t know that securities and units were not the same thing.

“The FSC was uncertain whether the drafters of the Hayne Bill had been potentially labouring under a misapprehension that the reference to “securities” would include interests in managed investment schemes (such as units in a managed funds),” the Law Council pointed out in response to questions from Senator Pratt

However, the Law Council’s response made clear that while it was questioning the intent of those who had drafted the legislation, it was not questioning the issue if it was Government policy.

It said that it agreed that any expansion of the scope of the CSLR would require proper and thorough analysis of the financial and legal consequences, which would demand additional time and resources.