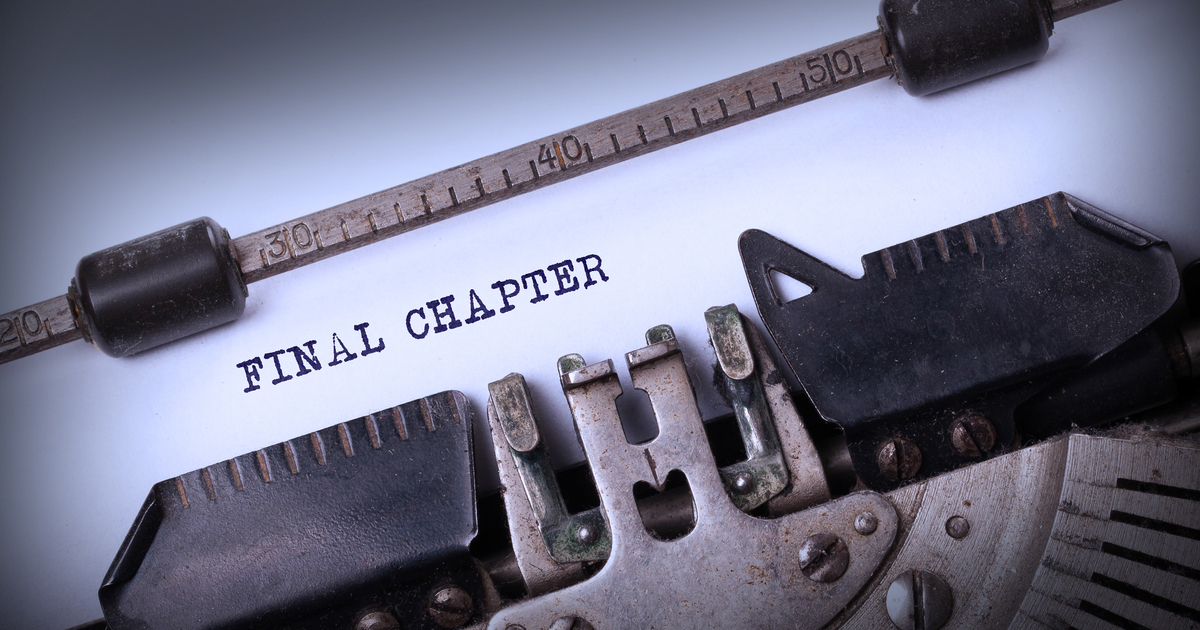 Will Hume exercise FASEA discretion before the election?

Will one of the last significant acts of the Minister for Superannuation, Financial Services and the Digital Economy, Senator Jane Hume, be to deliver financial advisers certainty by exercising her ministerial power to change the educational requirements under Financial Adviser Standards and Ethics Authority (FASEA) regime?

The minister has the power and the discretion to do so right up until the current Parliament is prorogued which is expected to be some time shortly after the Treasurer, Josh Frydenberg, hands down the Budget on 29 March.

Association of Financial Advisers (AFA) chief executive, Phil Anderson said his organisation was hoping that Hume will exercise her ministerial powers, particularly with respect to the education standards, before election campaigning because.

He noted that the minister did not require legislation to implement the changes and that a move on her part would clear the air for many advisers.

“What advisers want right now is certainty because some of them have placed their education time-tables on hold in the expectation that the a ministerial announcement will be made,” Anderson said.

Advisers have been hoping that with the functions of FASEA have transferred to the minister as of 1 January, she will address a range of issues including Standard 3 of the Code of Ethics and the broader educational requirements, including the experience pathway.

The Parliament will sit for the Budget session and there remains a question mark around the timing of the Prime Minister, Scott Morrison, calling the election because of the degree to which it will be impacted by Easter.

Reflecting the Government’s view on the so-called experience pathway, Hume is already on-record as saying that the Government will provide appropriate recognition for the experience of existing advisers.

“While new entrants must complete an approved bachelor’s degree (24 subjects) or above or hold an equivalent qualification, existing advisers need only complete an 8-subject graduate diploma (at most), in recognition of the experience,” she said.