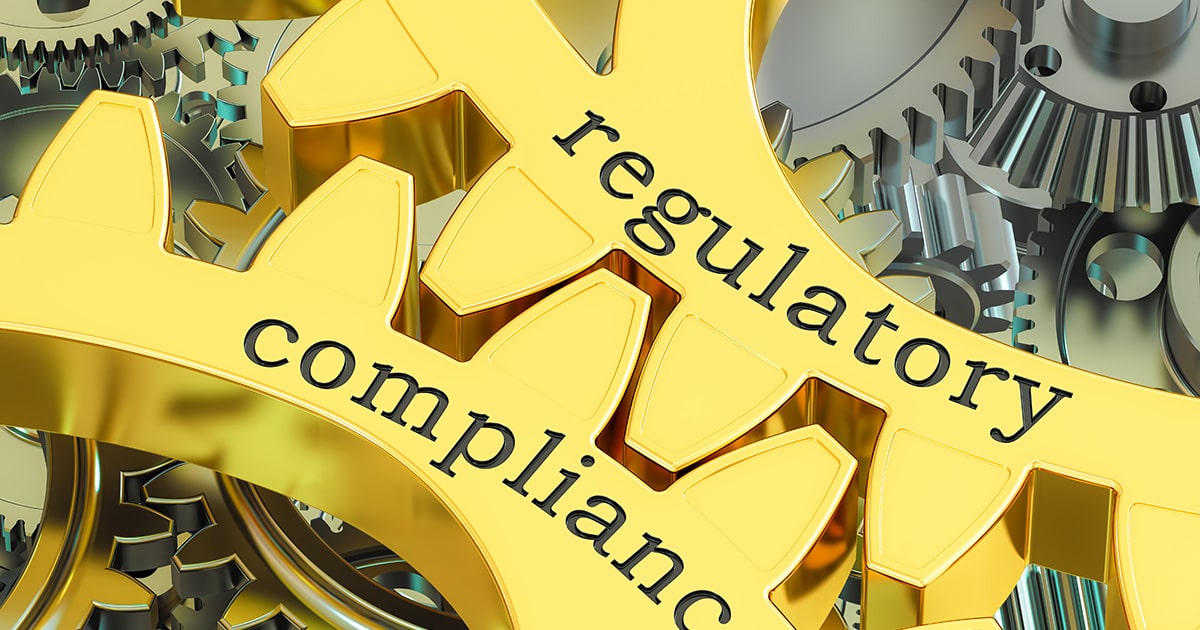 BT Funds Management and Asgard Capital Management have had $3 million in civil penalties imposed on them in the Federal Court over fee for no service.

BT and Asgard were also ordered to publish an Adverse Publicity Order on their websites.

– making false or misleading representations to customers in customer account statements that no deductions of ongoing adviser fees were being made from customers’ accounts after those customers requested to remove their financial advisers from their accounts; and

– engaging in misleading or deceptive conduct by providing customers with account statements which did not show that BT and Asgard were continuing to deduct an ongoing adviser fee from customers’ accounts after those customers requested to remove their financial advisers from their accounts.

The Court also found Asgard had breached its obligation to do all things necessary to ensure the financial services covered by its financial services licence were provided efficiently, honestly and fairly, and contravened s912A of the Corporations Act.

Australian Securities and Investments Commission deputy chair, Sarah Court commented on the Federal Court decision saying “Misleading statements were made to customers, who were also charged for services they did not receive. The licensed financial services industry has an obligation to ensure that their systems and processes are reliable, accurate and their customers must be able to have trust in them.”

The court acknowledged the preparedness of BT and Asgard to make early admissions of liability and took this into account in determining penalty. Westpac has indicated that it will be paying the penalties and the costs awarded against BT and Asgard. 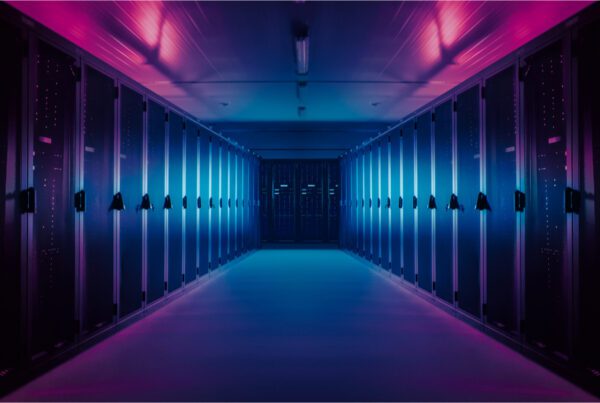 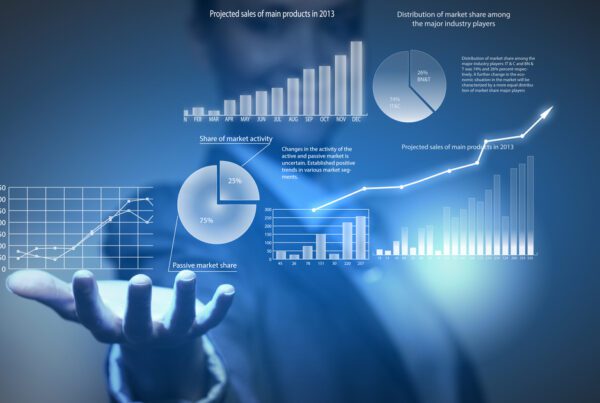