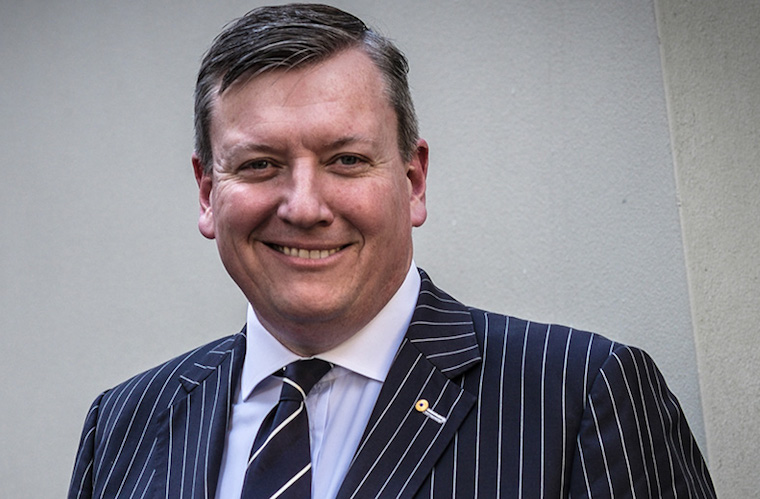 Brogden to join CFSIL board

Brogden’s appointment was announced by CFSIL acting chairman, Greg Cooper. He is currently the CEO of Landcom – a role which will end in April.

Announcing the appointment, Cooper said reference Brogden’s understanding of superannuation and experience as a non-executive director., 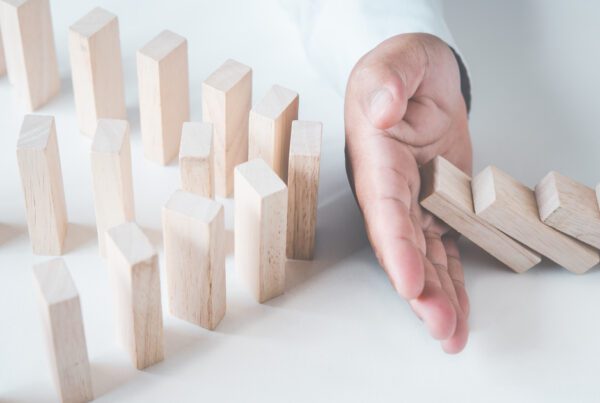 Global investor confidence up in May 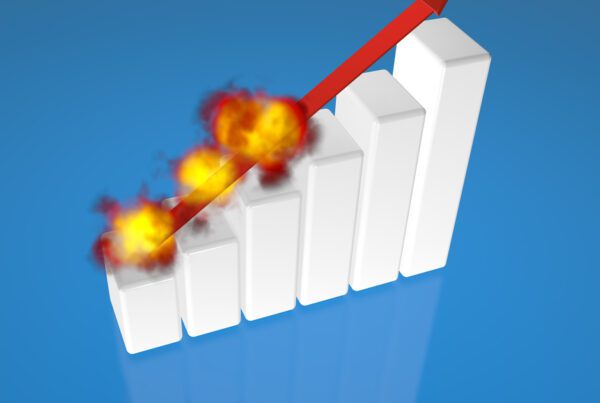