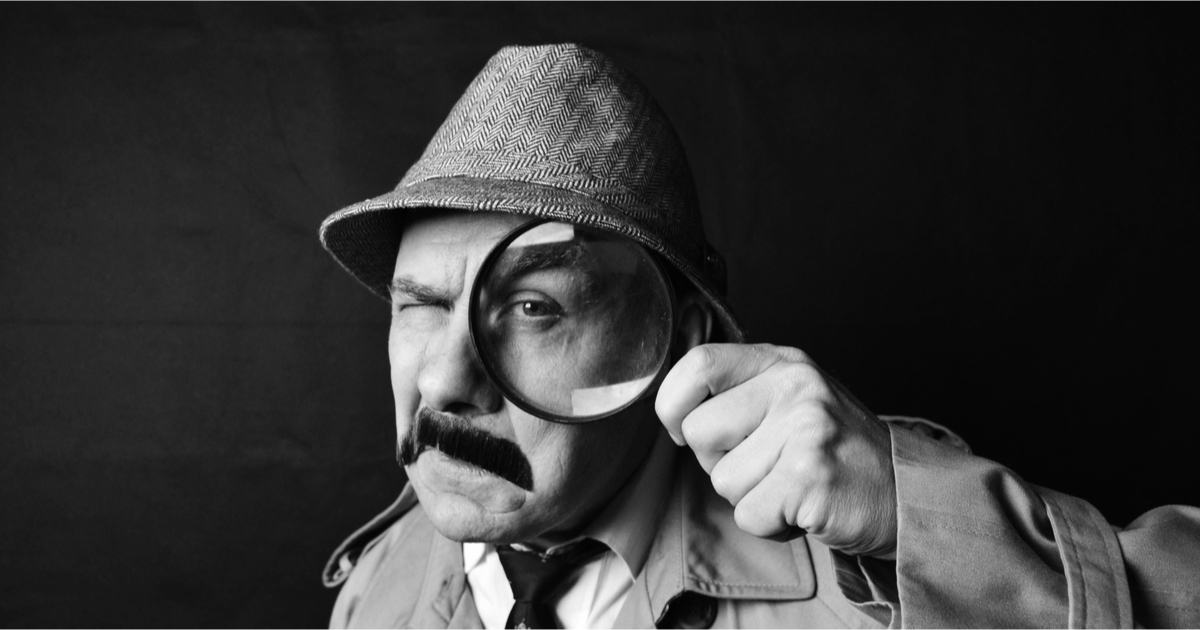 162 trades across 23 super funds and ASIC finds no wrongdoing

Over 60 superannuation fund directors, executives and related parties may have been cleared by the Australian Securities and Investments Commission (ASIC) on insider trading allegations, but the regulator has disclosed it is looking at a further 60 individuals.

Providing an answer to a Parliamentary Committee ASIC revealed that the number of individuals subject to ongoing ASIC review on investment switching had expanded from four to 64.

However, in doing so, the regulator reminded NSW Liberal Senator, Andrew Bragg that the issues it is dealing with do not constitute “insider trading” for the purposes of the Corporations Act.

Looking at the 67 individuals it had previously dealt with, ASIC said 30 were directors, 29 were executives and eight were related parties.

It said that, in total, “these individuals accounted for 162 trades across 23 superannuation funds reviewed between January and December 2020.

“Our surveillance was focused particularly on transactions occurring with the benefit of knowledge about valuations of assets,” it said.

Elsewhere in its answer, ASIC said that, at this stage, it did not believe further action was required in relation to the majority of investment switches review in its surveillance.

“In relation to individuals the subject of ongoing review, ASIC is conducting further investigation and making further enquiries as necessary,” it said.