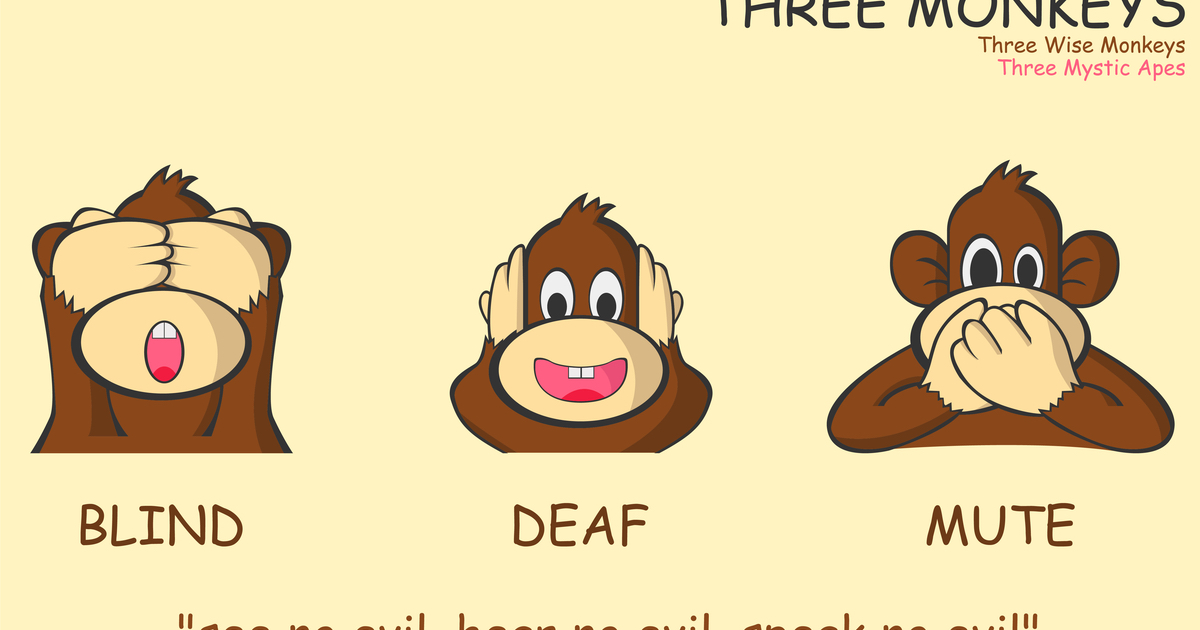 The Federal Government was fully warned of the shortcomings of the Australian Prudential Regulation Authority (APRA) superannuation fund performance test including its potential adverse impacts on members but decided to proceed anyway.

Submissions recently released by the Federal Treasury reveal that it was not just the superannuation funds themselves who were warning the Government about the shortcomings of the performance test but independent third parties, including the Law Council of Australia and major consultancies such as Deloitte and Mercer.

The content of the warning submissions to the Treasury has been released at the same time that members of the 13 superannuation funds which ‘failed” the first APRA performance test digest the content of the letters compulsorily sent to them by their funds and as APRA itself acknowledges that consequent membership losses have already occurred.

The common theme across virtually all of the independent submissions delivered to the Treasury consultation process around the Your Future, Your Super legislation is that APRA’s superannuation fund performance data was inherently problematic and that it was unfair for funds to be judged on eight-year-old data collected for another purpose.

The Deloitte submission is particularly pointed, stating that not only was the APRA data lookback over eight years problematic, but that the letter proposed to be sent to members of failed funds was “incendiary”.

“We consider the form of the letter to be sent to members to be incendiary. For those members who read it,they could be alarmed and seek another fund (perhaps using the ATO website). They will make their decision based on past performance and ignore current investment processes and risks, and other benefits such as life insurance,” it said.

“Further, many funds will be aware that they cannot reverse their historical underperformance in one year, so they already know that they will be writing to members in 15 months.”

“We are concerned that some funds will close their MySuper products and create a new product with different characteristics. For example, they could have a single investment option rather than a lifecycle strategy. The fund could SFT members into the new product, using the message that it will provide better future investment performance than the current fund.”

“The new product would not necessarily be created to enhance the product structure for members, but more to avoid the threat of publicly being named for underperformance. Nonetheless, it will give many funds an opportunity to reset and not be measured against the past legacy performance.”

The Law Council of Australia said it was not aware of a clear and overwhelming case for the need to introduce measures based on annual performance assessment which would use retrospective data over the preceding 7 years at point of introduction.

“Furthermore, the [LCA} Committee is concerned that as the historical data to be used in the initial annual performance test has not been gathered for the intended purpose, it may well prove unreliable in whole or part for that purpose.

“Recent data collection initiatives by APRA recognise some of these limitations. Accordingly, given the significance of the data being used and the adverse implications for a RSE licensee, this may introduce a new area of potential dispute with APRA quite unnecessarily and without providing any benefit to beneficiaries.”

For its part, Mercer argued for a later start date to the performance data to overcome what it saw as APRA’s data integrity issue, noting that “APRA has previously recognised that the data provided to them, particularly in the early years of MySuper, has significant limitations and inconsistencies between products.”