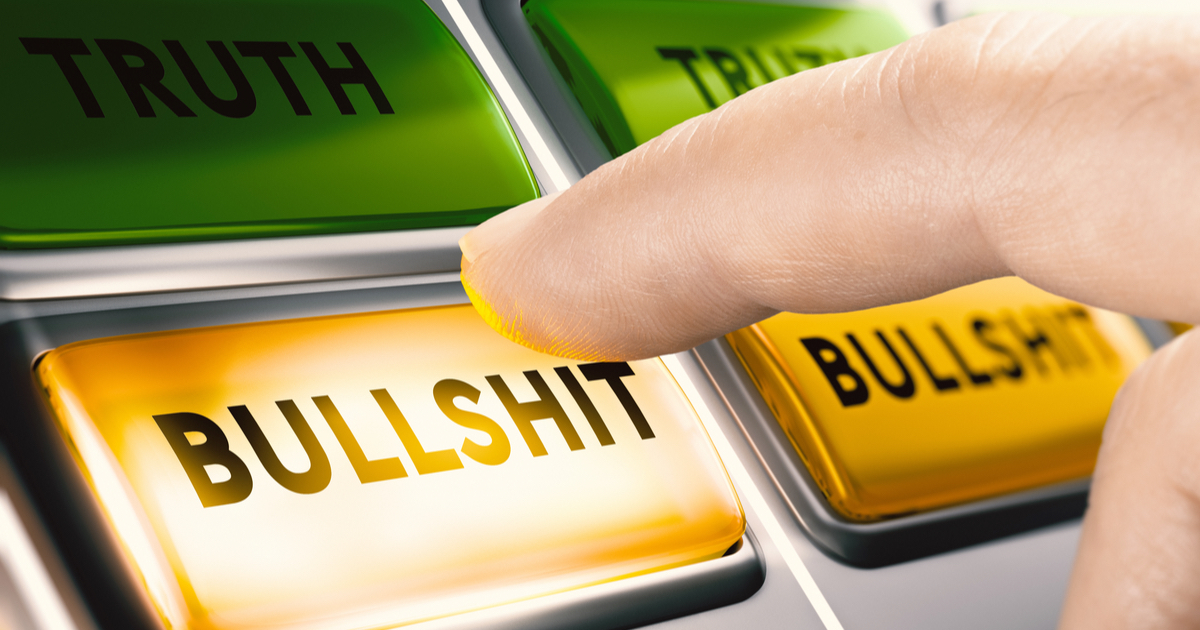 The Minister for Superannuation, Financial Services and the Digital Economy, Senator Jane Hume has come out swinging against suggestions that the Government’s approach to proxy advisers will justify superannuation funds lifting fees.

In an unusually blunt outburst on social media, Hume described suggestions being made by the Australian Council of superannuation Investors (ACSI) and others as bullshit and reflecting vested interests.

What is more, she appeared to threaten that any move by superannuation funds to increase fees would result in closer scrutiny by the regulators – the Australian Prudential Regulation Authority (APRA) and the Australian Securities and Investments Commission (ASIC).

Hume claimed the changes being pursued by the Government only prevented superannuation funds from owning a proxy adviser, not from using them.

“[The] Morrison Govt has strengthened the regulator- if funds mislead on  unjustifiable fees, expect some very uncomfortable attention,” she said on twitter.

“Australians are sick of funds looking for excuses to raise fees, hurting their $. I’m certainly sick of Labor, the Greens, and media-attention seeking Senators up for re-election putting the interests of funds before working Australians.”