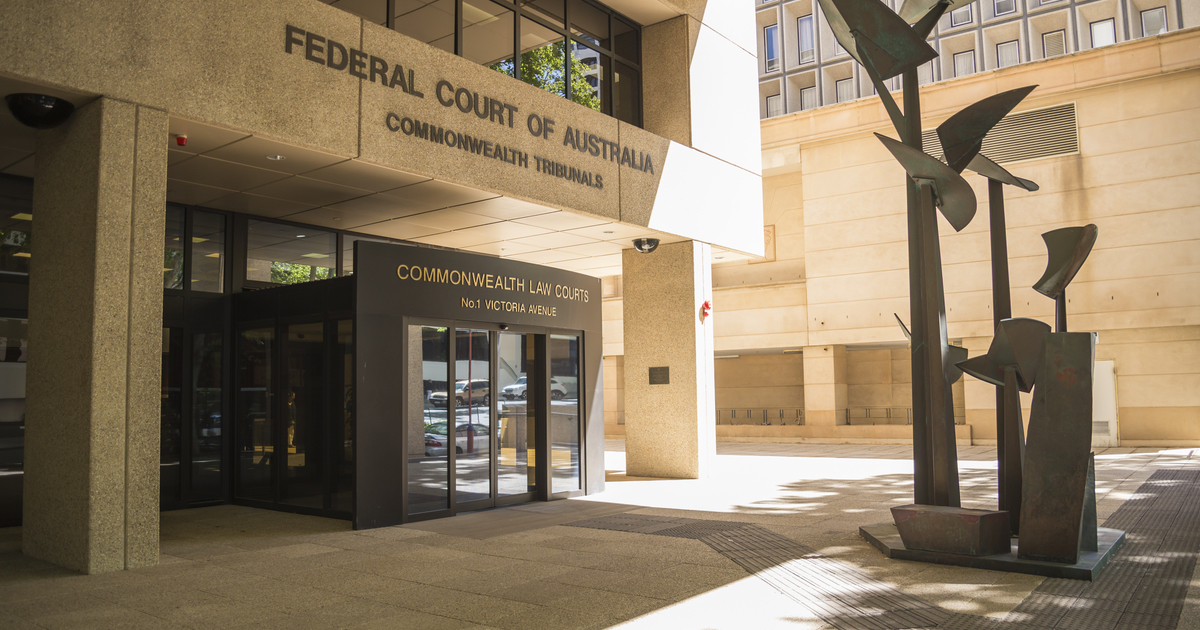 In a decision which has significant implications for group insurance arrangements and the relationship between superannuation funds and the insurers, the Federal Court has held that the Australian Financial Complaints Authority (AFCA) has the ability to deal with claims between individual super fund members and the fund’s group insurer as non-super issues.

The issue related to a total and permanent disablement (TPD) claim made by a NSW police officer and is important because it validated that while time limits apply to superannuation complaints, that is not necessarily the end of a matter.

It made clear that AFCA is able to accept complaints against insurers as non-superannuation complaints under their ‘general jurisdiction’.

The decision, by Justice Colvin, noted that the legislation allowing AFCA to hear superannuation complaints allowed it to join parties to those complaints, including insurers.

Importantly, it also noted that complaints could only be dealt with as non-superannuation complaints when they were out of time.

The decision makes clear that the police officer was advantaged by the manner in which AFCA was formed out of the previous Financial Ombudsman Service (FOS) and the Superannuation Complaints Tribunal and the intention of the underlying legislation to create a one-stop-shop.

Justice Colvin noted that the legislation underpinning AFCA conferred upo0n it statutory power to join a party to a superannuation complaint, including insurers.

“It also maintained the distinction whereby the determination of a superannuation complaint could not be made that was contrary to law (including the terms and conditions of a contract of insurance) but otherwise may be determined on the basis of an assessment of what was a fair and reasonable exercise of powers, obligations and discretions conferred upon the superannuation trustee and certain insurers providing insurance to the trustee,” his judgement said.

“In these respects the legislation conferred upon AFCA the same type of statutory authority that had previously been conferred upon the Superannuation Complaints Tribunal.”