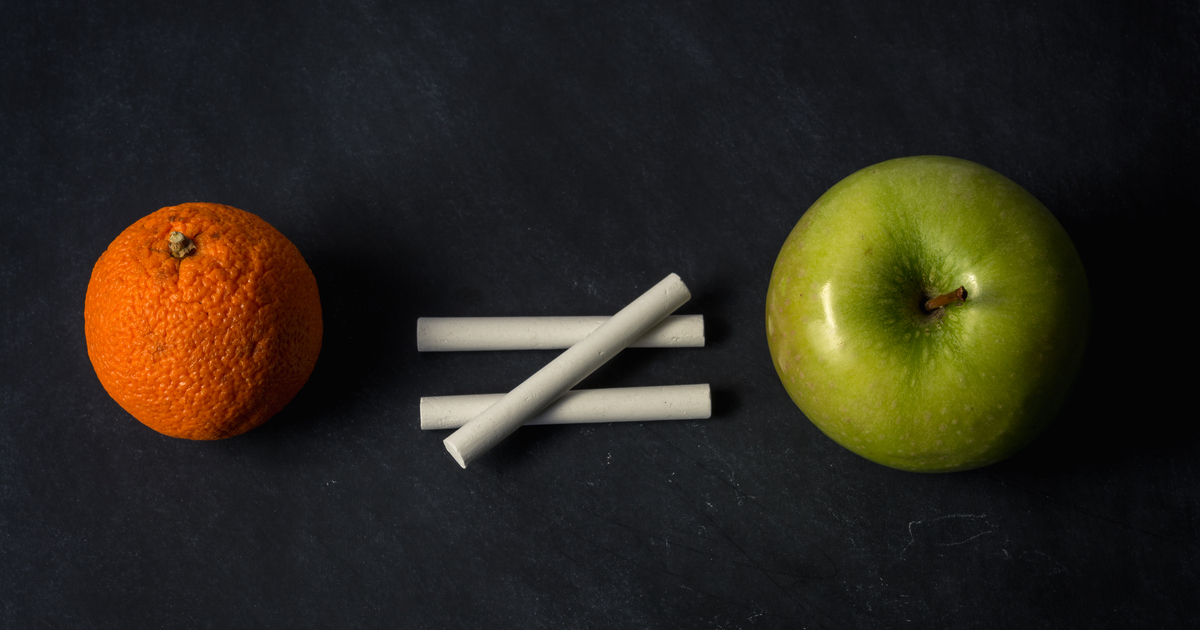 The Australian Taxation Office’s methodology for calculating the median investment returns of self-managed superannuation funds tended to under-estimate the outcome, so the SMSF Association has welcomed the introduction of changes.

The changes, announced by the ATO, are expected to more closely align with that applied to Australian Prudential Regulation Authority (APRA) funds.

Commenting on the changes, SMSF Association chief executive, John Maroney said the issue had been recognised for years, including in the 2018 Productivity Commisison report into the efficiency and competitiveness of superannuation.

“All else being equal, it has been widely acknowledged that the ATO’s calculation methodology used to calculate median investment returns for the SMSF sector underestimates the true performance of SMSFs relative to the APRA sector,” he said.

The SMSF Association pointed out that in the glossary accompanying the release of the ATO’s 2019-20 SMSF statistical overview report last week, it advised that in line with recommendations in the independent research by the University of Adelaide’s International Centre for Financial Services (ICFS) into the investment performance methodology used by the ATO, the fund’s asset value at the beginning of the period is now being used.

“The ATO’s decision to make these important adjustments is a positive step to ensure a level playing field when comparing the investment performances of the different superannuation sectors,” Maroney said.

“However, it’s critical to note that the ICFS’s research estimated these changes, for the period of the review, would have only accounted for between 25% and 50% of the performance gap.”

“Given the way the data is collated and the different data inputs (the ATO uses information from SMSF annual returns while APRA uses information from fund financial statements), the ATO’s adjusted median return calculations are still likely to generate materially lower performance estimates relative to APRA-regulated funds (all else being equal).

Maroney said resolving the differences between the ATO and APRA calculation methodologies was the first objective of the research recently commissioned by the Association and released last week by the ICFS. It was a necessary first step in any investment performance analysis that looked to position SMSFs within the broader context of the superannuation industry.