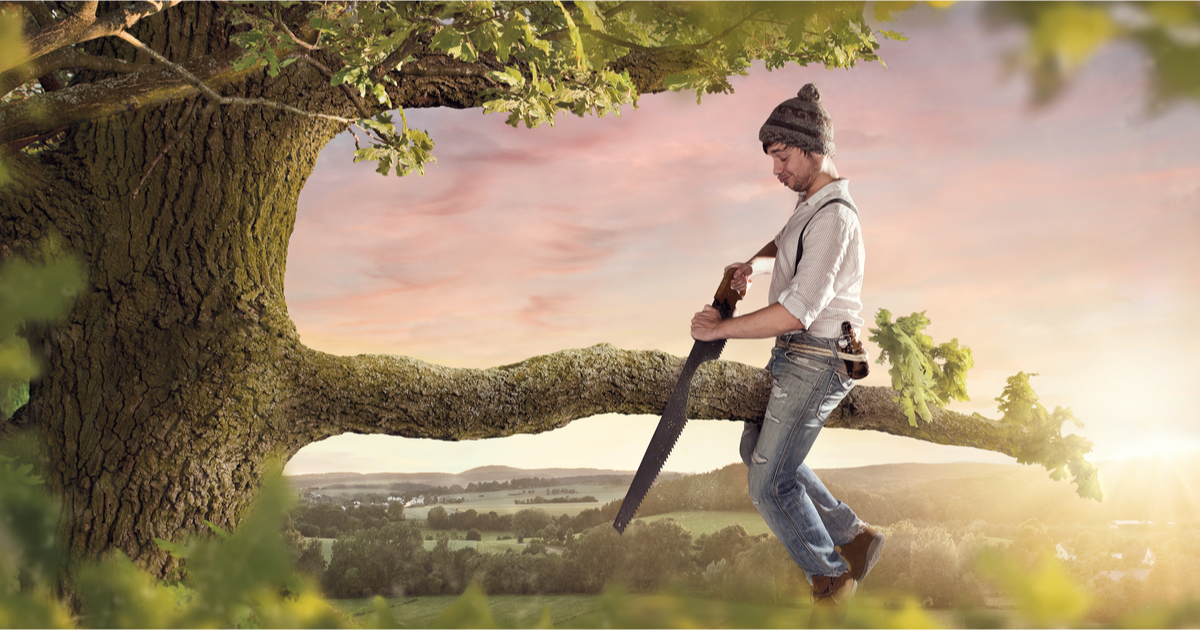 The Australian Prudential Regulation Authority (APRA) has pointed to the implementation of the Retirement Incomes Covenant (RIC) as yet another possible catalyst for superannuation fund boards to consider their futures in the industry.

APRA executive director, Superannuation Division, Suzanne Smith has followed up recent tough remarks about superannuation fund consolidation by APRA’s Margaret Cole by suggesting the RIC should prompt trustee to “consider whether their boards have the right mix of skills and capabilities to ensure their entities are at the forefront of good practice”.

Smith suggested that trustees shouldn’t wait to be “cajoled by regulators”.

“Consistent with the theme of many of APRA’s public messages in recent times and, frankly, our private conversations with certain trustees, the outcome of that careful consideration – for some trustees – will be that this milestone is a jumping-off point for their fund and its members, acting in their best financial interests,” Smith told the annual Colloqium of Pensions and Retirement Research.

“If your board, or a board that you are advising, is gulping at the work involved in meeting the proposed new covenant, APRA expects you to do the right thing by members now, rather than waiting,” Smith said.

On the broader question of new products emanating from the RIC, Smith also took a swing at retail funds and their proliferation of products they have on offer.

“In seeking to meet rising demand for retirement income products, it is critical that the challenge to innovate is undertaken in a thoughtful and considered way, without creating the legacy issues we have seen in the past,” she said.

“We also do not want to see a proliferation of high cost, poorly performing new retirement products, as seen in the choice sector of the superannuation industry, where consumers are bamboozled by having too many (often not very different) products to choose between.”