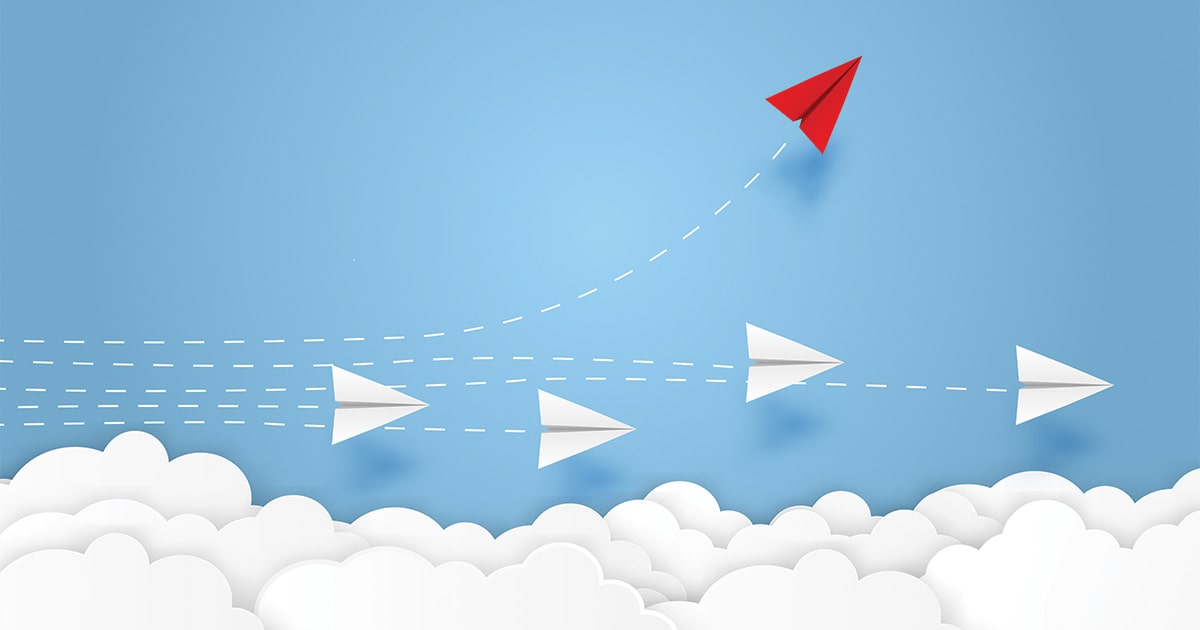 The value of superannuation as an investment vehicle has been reinforced by the latest (September quarter) superannuation data released by the Australian Prudential Regulation Authority (APRA) revealing strong investment performance.

The data revealed overall investment performance to the end of September was 16.7%, representing a strong increase on the rate of return (ROR) for the prior period of minus 1.1%.

The five-year average rate of return was 7.8%.

The APRA data also confirms the degree to which superannuation fund investment allocations have changed, with international equities now representing a higher proportion than domestic equities.