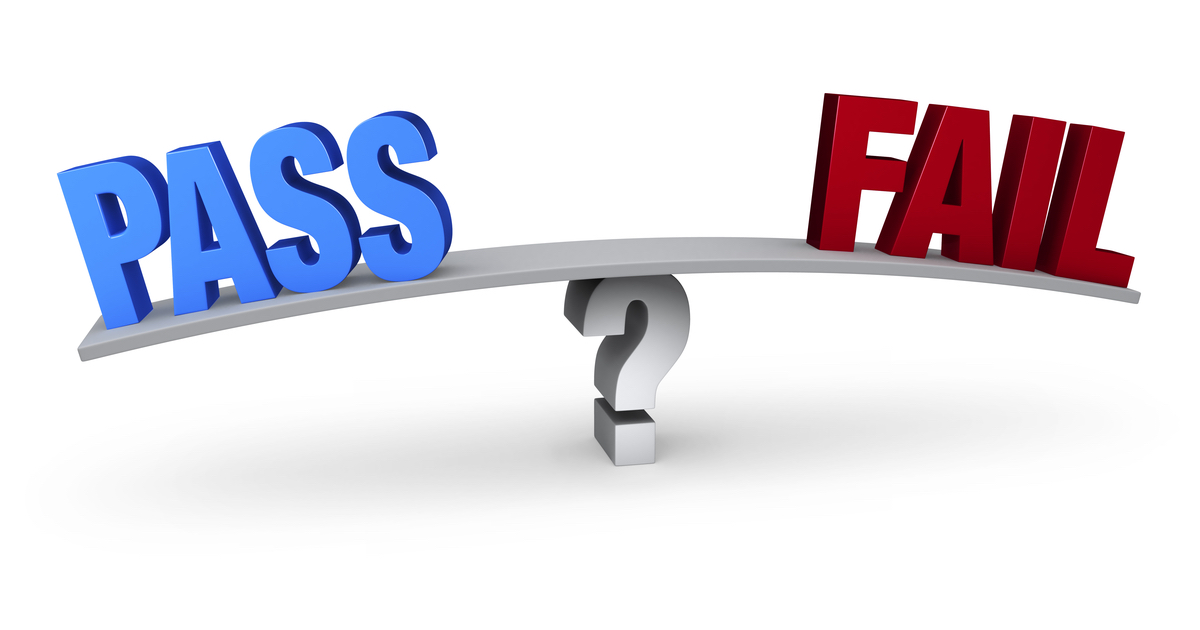 A new analysis of the Australian Prudential Regulation Authority (APRA’s) superannuation fund performance test and its heatmaps suggests you can pass one while failing the other.

“This difference can lead to the situation where a fund passes the YFYS test but fails the APRA test,” it said.

The Frontier analysis claims the YFYS performance test only assesses a small part of member outcomes by assessing how well a fund has implemented its chosen strategy, not whether it is a good strategy.

“Ultimately, the focus should be on improved outcomes for members of the long term.”