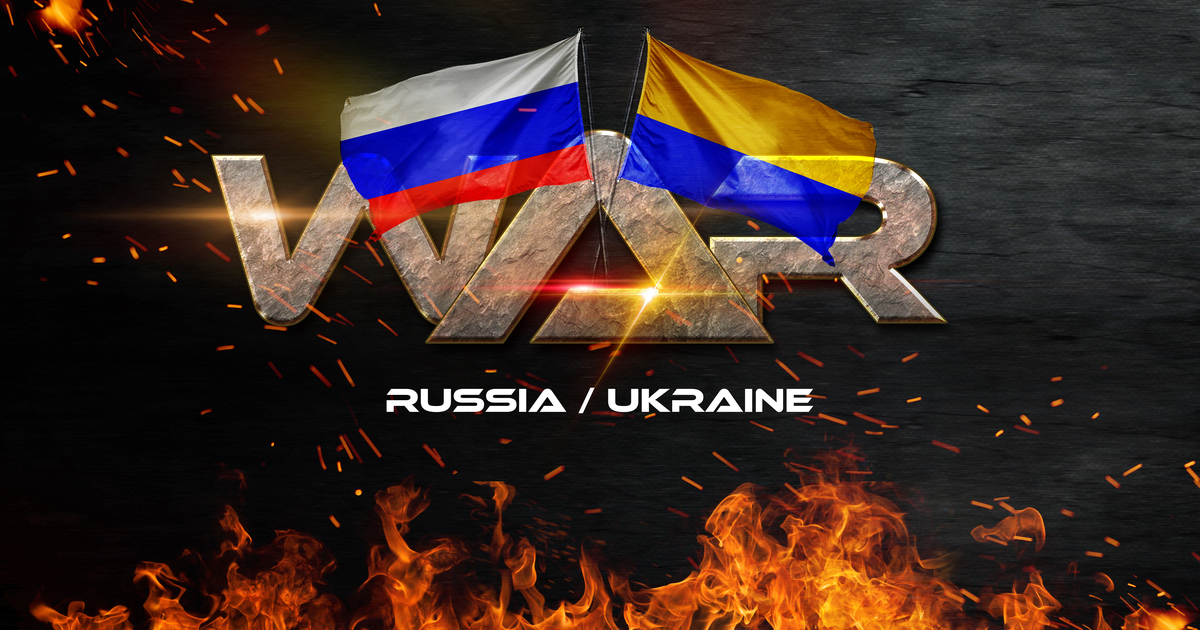 Australian superannuation fund members have taken a hit as a result of Russia’s invasion of Ukraine, according to the latest data from SuperRatings.

The data reveal that the median growth option was down by an estimated 1.1% in February while the capital stable option fared better, declining by 0.6%.

The median balanced option fell by 0.8%.

Commenting on the data, SuperRatings executive director, Kirby Rappell pointed out that in financial year to date, superannuation fund members had nonetheless seen an estimated return of 1.4% for the median balanced option.

“There is a lot of uncertainty across the globe, which is amplifying ups and downs across investment markets. The latest supply shock following the war between Russia and the Ukraine places further pressure on the cost of living and inflation levels and adds to the likelihood interest rate rises are approaching,” Rapell said

“We continue to reinforce our previous messages regarding the importance of taking a long-term view when it comes to your superannuation. While the latest global events are extremely concerning, most members are decades away from retirement. This means they have time to recover from any volatility incurred in the short-term.”

The SuperRatings analysis also showed that pension returns had also fallen in February, with the median balanced pension option down an estimated 1.0%, compared to a fall of 1.1% for the median growth option and 0.6% for the capital stable option.

The analysis stressed that while there had been some negative performance over the month, the typical balanced option had delivered a return of about 8-9% per annum over the past 10 years.