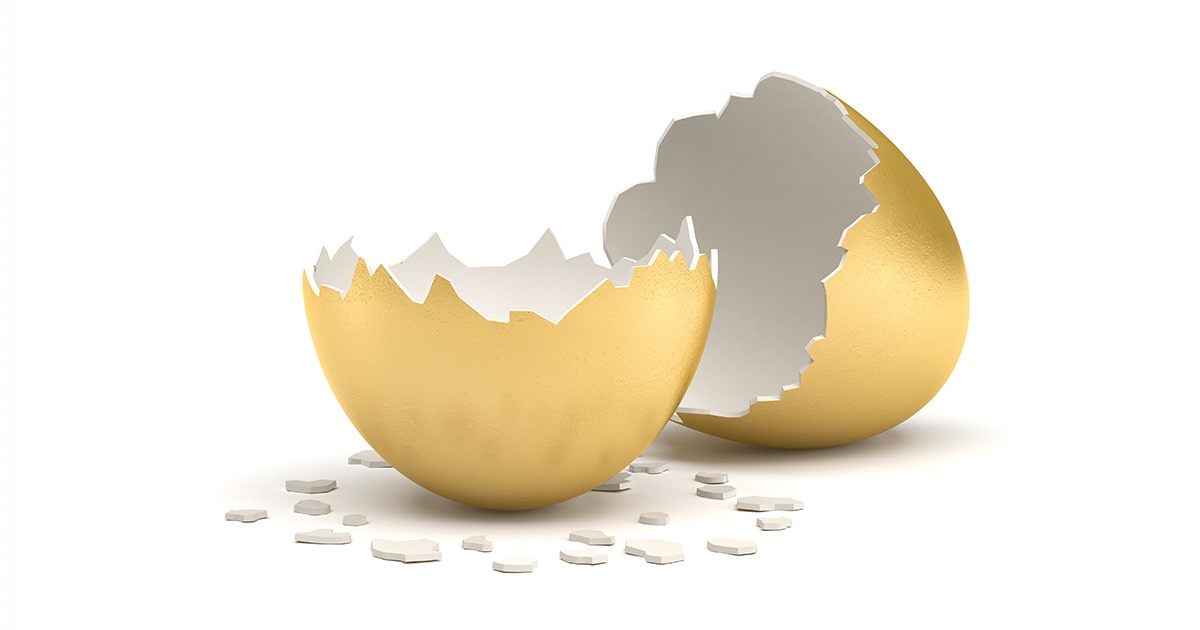 Remember the limited licensing regime for accountants which replaced the so-called “accountants’ exemption”? Well it never really worked and a little over five years’ later a combination of the Financial Adviser Standards and Ethics Authority (FASEA) regime and inherent accountant pragmatism has brought it to an end.

The fact that accountancy businesses have dominated the numbers of advisers exiting the Australian Securities and Investments Commission (ASIC) Financial Adviser Register (FAR) is proof that the limited licensing regime never really gained enough support to work the way many thought it would.

There was even a period when it was suggested that limited licensing could add up to 40% more advisers to the industry as accountants swelled the ranks of those giving advice particularly with respect to self-managed superannuation funds (SMSFs).

Those with long enough memories will remember the significant sums expended by major licensees such as Count Financial when it was owned by the Commonwealth Bank aimed at attracting accountants to take up a specifically-designed authorisation package.

Indeed, Count and a number of other form bank-owned licensees spent much time and money trying to lure accountants under the banner of authority to provided limited advice around self-managed superannuation funds (SMSFs).

Then, too, major accounting group CPA Australia even launched CPA Australia Advice which had a less than stellar growth trajectory.

The rationale for the expenditure was that many accountants had found themselves under margin pressure as their regular compliance work was either outsourced overseas or undertaken by artificial intelligence.

But the take-up by accountants was never what had been envisaged, indeed Count in 2017 noted that “of the 32,000 or so accountants in public practice in Australia who service SMSFs, 1,500 are now operating under a limited licence and 4,000 are authorised representatives of a licensee”.

The Count 2017 analysis then added that this left around 26,500 accountants who could no longer legally advise clients on SMSFs.

Spring forward to 30 June 2021 and add in the exam requirements of the FASEA regime, the cost of being registered on the Financial Adviser Register and the unavoidable cost of professional indemnity (PI) insurance and many accountants have signalled they are struggling to see the value of remaining in.

“A lot of accountants look at the costs of the FAR and PI and conclude it is not worth it any more,” one major dealer group senior executive said. “Let’s face it, it can be around $13,000 a year and if your advice business is only turning over $40,000 or $50,000 it is a pretty easy and pragmatic decision to make.

So, the bottom line is that the accountants’ exemption worked because it cost them nothing and required little attention while limited licensing failed because it required an investment of time and money many were not prepared to make.