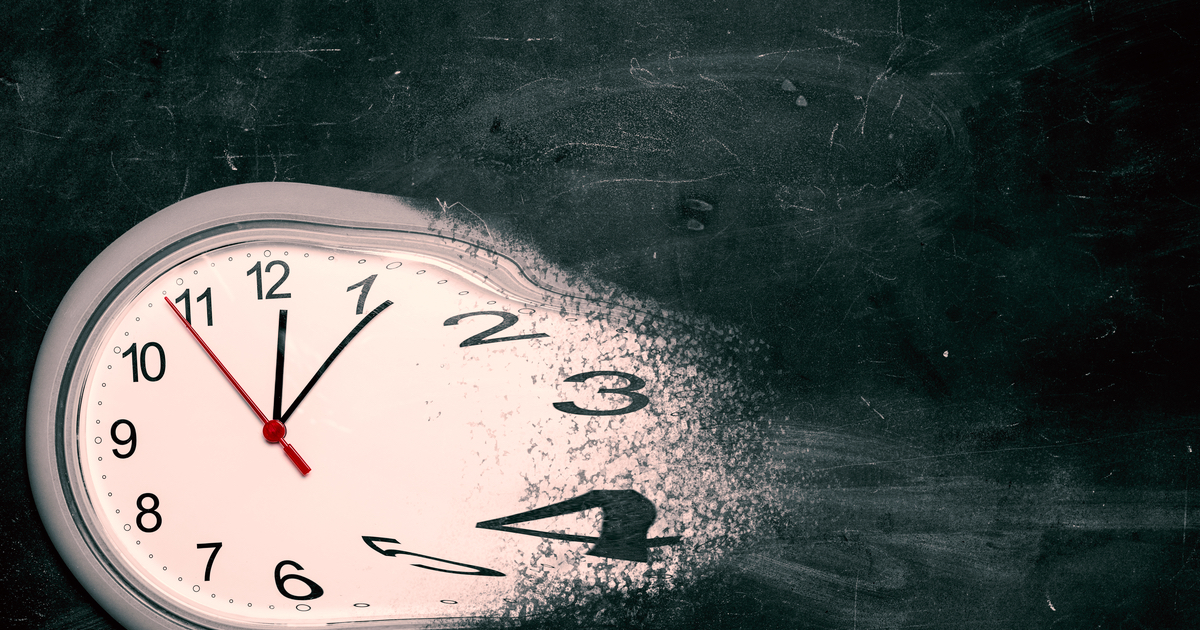 Two years of lobbying on the part of the tax and accounting industry appear to have paid off with the Government, just weeks out from a Federal election, announcing that it will review the Australian Taxation Office’s (ATO’s) ruling on non-arm’s length income in super funds.

The review was announced by the Minister for Superannuation, Financial Services and the Digital Economy, Senator Jane Hume, but she was non-specific about the time-table moving forward.

Hume’s announcement was immediately welcomed by the major accounting groups and the SMSF Association with Chartered Accountants Australia and New Zealand superannuation leader, Tony Negline saying that the law and the ATO ruling had been a dark cloud over the profession’s head.

“It addresses an unworkable part of our syste, and may save working and retired Australians millions,” he said.

“To achieve this, the Government and Treasury will consult with relevant industry stakeholders on the appropriate operation of the non-arm’s length income and expense provisions, particularly for APRA-regulated superannuation funds.”

“The non-arm’s length expense provisions are designed to prevent superannuation funds from circumventing contributions caps, and artificially inflating fund earnings through non-commercial dealings. The Government understands that some industry stakeholders have concerns regarding the interpretation of these provisions by the Australian Tax Office in a recent Law Companion Ruling and the implications of this ruling for both APRA-regulated funds and SMSFs.”

“We have heard the concerns of the industry and will work to amend the law to make sure it operates as intended.”