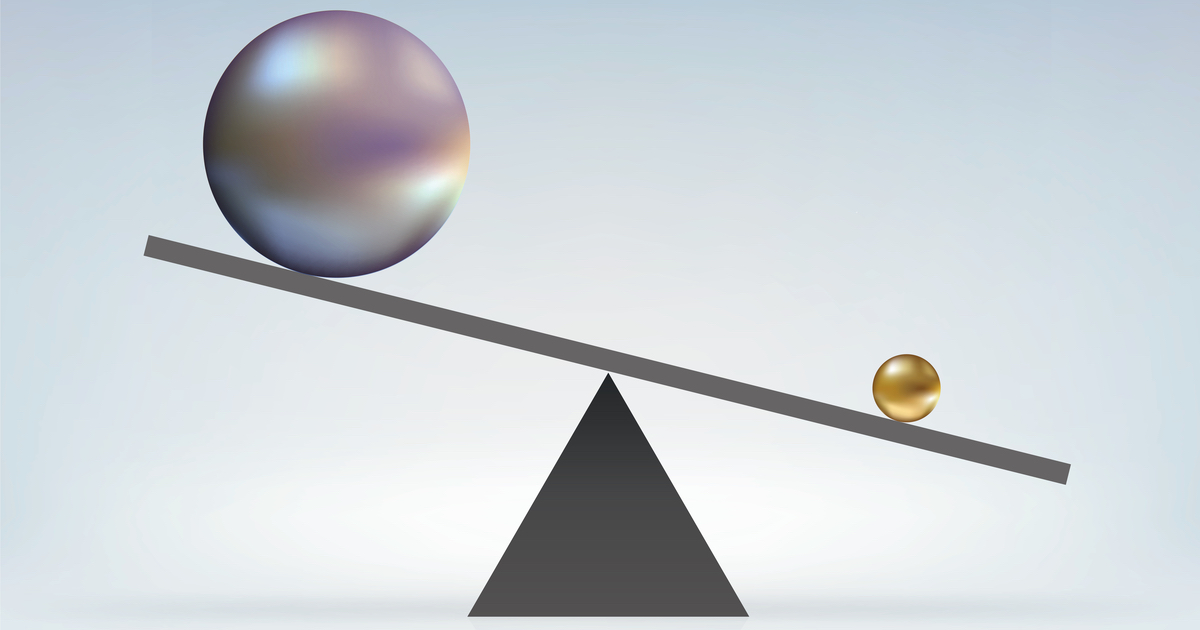 As a Financial Newswire financial planning roundtable of senior licensee executives was questioning the sustainability of small self-licensed arrangements, the latest WealthData analysis has revealed 1,964 licensees with less than 20 advisers.

Just as importantly, in total, those 1,964 licensees represent 6,000 advisers listed on the Financial Adviser Register (FAR).

Reflecting the state of the industry, the WealthData analysis of the FAR has pointed to significant growth among small licensees amid the exit of the major banks and the continuing exit of financial advisers, including a net loss of 37 over the past week.

The following is the latest analysis from WealthData.

25 Individual Licensees had net gains of 37

41 Individual Licensees had net losses of (-70)

5 Provisional Advisers (PAs) appointed. This indicates that (-42) experienced advisers dropped off the FAR this week.

Licensee Owners. A very low count this week of growth appointments. Centrepoint Group picked a net growth of 2 advisers, 1 each at Alliance Wealth and PIS. Alteris picked up 2 advisers, both from Sira Group.

Another 19 licensee owners picked up net growth of 1 adviser each,  including Steinhardt Holdings (Infocus), Sambe Investments, Capstone and Morgans.

3 new licensees commenced. 1 owned by AMP Group called AWM Services trading as AMP Direct with advisers still operating under other AMP Licensees. It will be interesting to see if this licensee will grow over the coming months.

CBA and Politis both down (-3) and 7 licensees owners down (-2) including Mortgage Choice (Finchoice) who will eventually run down to zero as the licensee will close. Currently 23 advisers still at Finchoice. A long tail of 21 licensee owners down a net (-1).

This week we saw 81 ‘resignations’ of those who resigned, only 21 switched in the week. Some may switch over time, but this week’s ratio was very high as demonstrated in the low net growth numbers for licensees.

Oreana remain out in front YTD  for Licensee Owners with 50 plus advisers.  Oreana have net growth of 37, followed by Centrepoint at 15 and now three licensees share 3rd position, Advice Evolution who have flown under the radar all year, Bombora Advice and Canaccord.

SMSF Adviser Network is still the largest individual licensee at 640, AMP Financial Planning next at 628 and Morgans at 474.