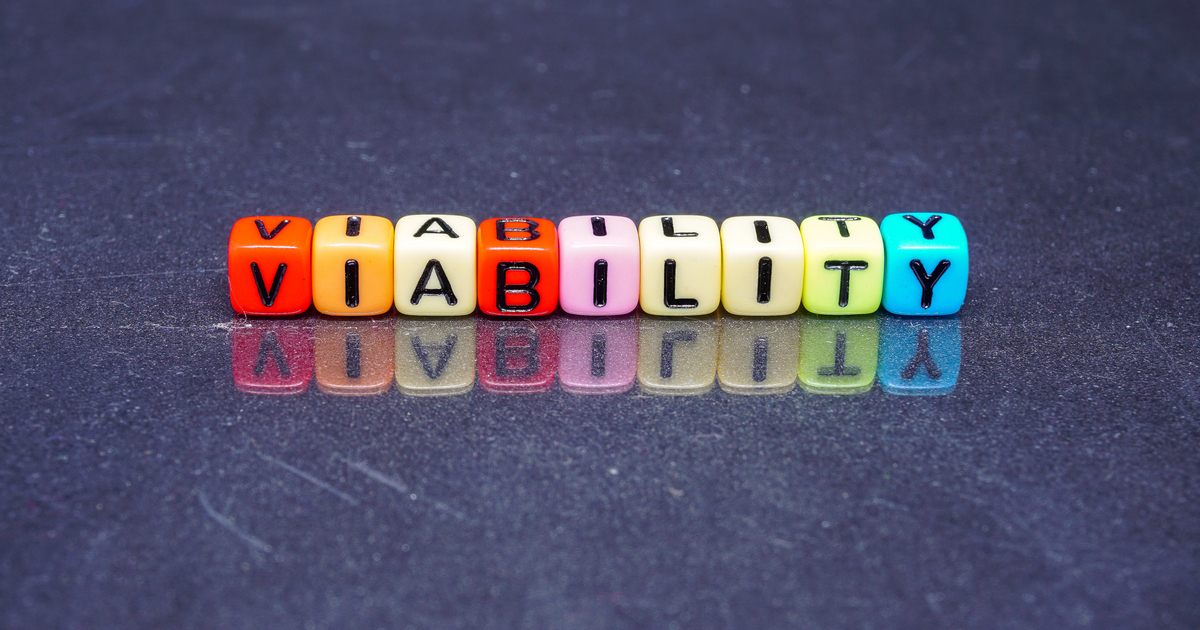 Is $600,000 pa the threshold for financial advice commercial viability?

Financial advisers running practices turning over as little as $300,000 a year in recurring revenue would be better off working for larger firms and taking a salary.

What is more, younger advisers who find themselves in that situation have been pragmatically voting with their feet and exiting their businesses.

Veteran financial planning business broker, Paul Tynan said that whereas some older advisers might persevere when faced with such a situation, younger advisers were proving to be far more pragmatic and exiting the business.

“They are getting out because running a financial planning business has become too expensive and it’s too bloody hard so they get out while some of the older advisers sometimes procrastinate,” he said.

The consensus among financial planning executives was that critical mass for running a two- person financial advice business was recurring revenue of somewhere between $500,000 and $600,000 a year depending on the location of business.

“If advisers want to be earning more than just wages then they need to be turning over a lot more than $200,000 or $3000,000 a year,” one licensee executive said. “If that is all they are turning over they would be better off taking a salary.”

Both the executive and Tynan agreed that the costs associated with running a financial advice practice had risen significantly notwithstanding the Government having recently placed a two-year pause on increasing the Australian Securities and Investments Commission (ASIC) levy.

Notwithstanding the levy pause, advisers were aware that they would soon be confronted by the costs associated with the Compensation Scheme of Last Resort and those associated with the running of the Financial Adviser Standard and Ethics Authority (FASEA) regime within Treasury and ASIC.

At the same time, the latest analysis from another financial planning practice broker, John BIrt’s Radar Results claimed that many buyers now wanted to buy only financial planning clients who pay annual fees of between $4,000 and $8,000 a year.

However, Birt’s analysis said that there were exceptions, “particularly where the sale price multiple is so low, and there’s an opportunity to farm the clients in search of A and B grade clients”.