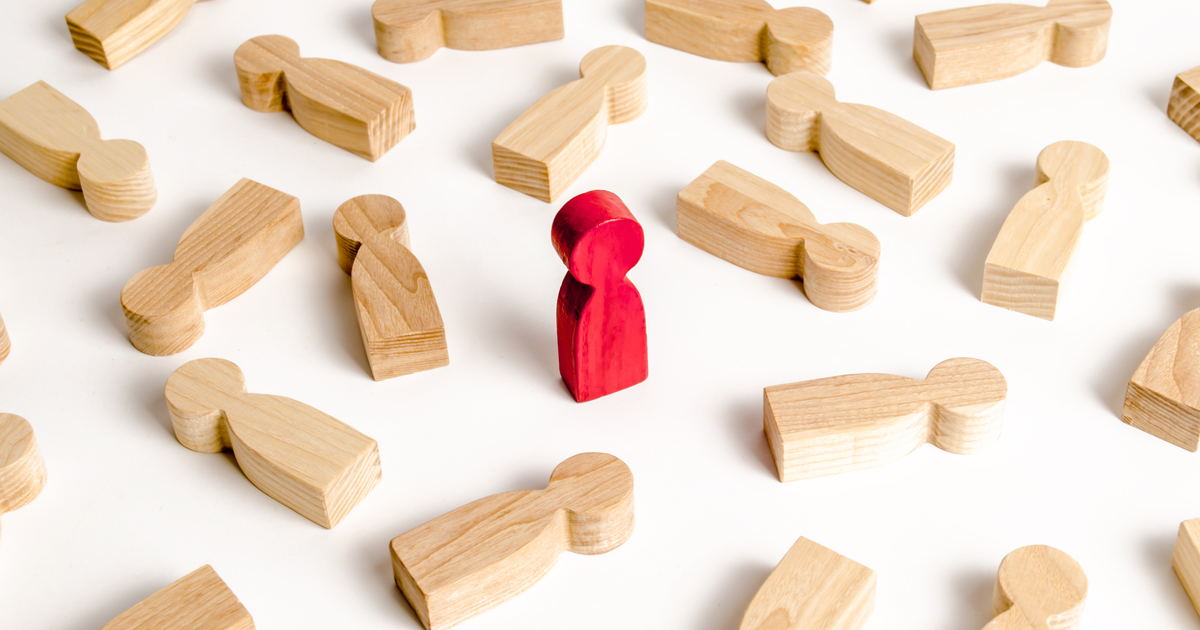 Financial advisers yesterday described the Financial Services Council (FSC) as the representative body for banks, insurers and fund managers and questioned whether its Financial Advice white paper should be endorsed as forming a blueprint for broad financial planning industry change.

There was consternation, too, about the whitepaper’s direction with respect to expanding the role of general and intrafund advice.

He noted the dissonance between the whitepaper advocating the individual registration of financial advisers while arguing the necessity adviser authorisations by licensees.

However, Association of Financial Advisers (AFA) general manager, policy and professionalism, Phil Anderson said the whitepaper was welcome because it was “heading in the right direction” and would serve as input to next year’s Treasury advice review.

“The FSC is principally a representative body for product manufacturers but it does have an advice board and we welcome input from all sources which confirms our concerns around the cost of financial advice being excessively high and how it might be cut,” Anderson said.

“We are coming up to the Treasury quality of advice review and anything that can help in setting the goals for that review will be helpful,” he said.

Infocus Wealth Management chief executive, Darren Steinhardt agreed with Anderson that the FSC whitepaper and the associated research undertaken by KPMG was welcome in the context of the Treasury review of advice.

He said that it was clear that the regulatory settings needed to be addressed and that statements of advice (SOAs) had outlived their purpose.

Steinhardt said that while it was true that some advisers might see the FSC as conflicted because it was representative of product manufacturers, this should not preclude it from helping promote the need for change.

The FSC white paper has urged a lifting of the threshold for consumers to be identified as retail clients to $5 million and the abolition of the safe hour steps for complying with the Best Interest Duty. It also recommends abolishing statements of advice and replacing them with simple letters.

Steinhardt said he believed lifting the wholesale advice threshold was sensible, particularly given the level of wealth in Sydney.

Why is the FSC setting the agenda for advisers? Where are the voices of the FPA and the AFA?

I still feel the scars of LIF and the strong push from the banks on lobbying this change only to sell out straight after the implementation they desired. I sense that if these recommendations are implemented, this could open a hidden opportunity for the banks and product manufacturers to re enter the advice space. It seems it will help financial advisers, but any Adviser that has lived through the LIF knows the FSC is a wolf in sheep’s clothing.

So, the commission dropped from 110 to 66 and insurance premiums nearly doubled.
Insurers employ actuaries to calculate premiums based on life tables and other stats.
I reckon those actuaries don’t know what they’re doing