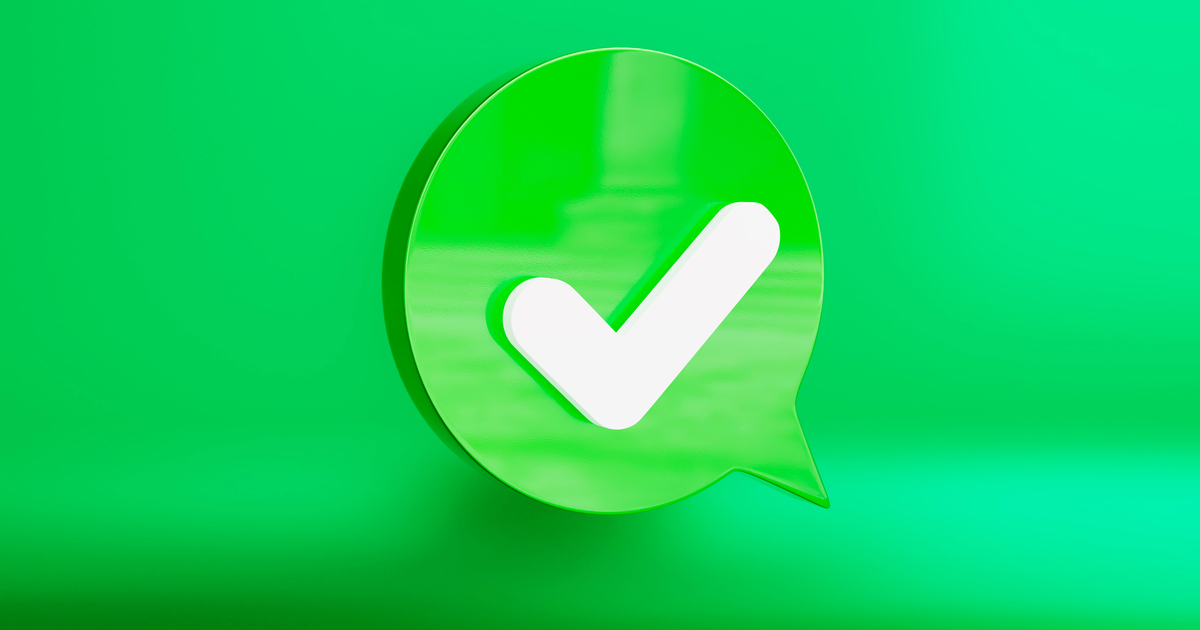 Both the Financial Planning Association (FPA) and the Association of Financial Advisers (AFA) welcomed the proposed regime outlined by AFCA, while individual financial advisers told Financial Newswire that it represented an appropriate outcome.

FPA chief executive, Sarah Abood issued a formal statement in which she said the new funding model would significantly reduce the cost for FPA members in managing external complaints.

“The FPA has been a strong advocate for simplifying the AFCA fee structure for financial planners and we welcome these proposed changes,” she said.

For his part, AFA chief executive, Phil Anderson said that he welcomed the changes which would see larger firms who were often heavier users of the AFCA regime paying more than small advice firms.

Abood pointed out the degree to which financial planning firms would benefit from the changes.

“The existing complex tiered annual membership pricing will be reduced to a flat $375. The complicated case fees model with 17 fee categories will be simplified into seven fee categories – and all at lower prices than currently charged. And importantly, AFCA will not charge member firms for the first five cases which go through their processes irrespective of which stage of the AFCA process the cases finish at.

“In the financial planning and investment sector (which AFCA bundle together for reporting purposes), only 4 per cent of firms go above 5 cases in a year and the FPA understands they are mainly in the investment area or impact very large advice licensees.

“Therefore, members are very unlikely to pay more than the annual membership fee going forward in AFCA fees. This is a good outcome for FPA members,” she says.

“I think this is a good move. We know that financial planners make up a tiny fraction of complaints, so why should we pay for a service which primarily only serves the big banks,” one planners said.