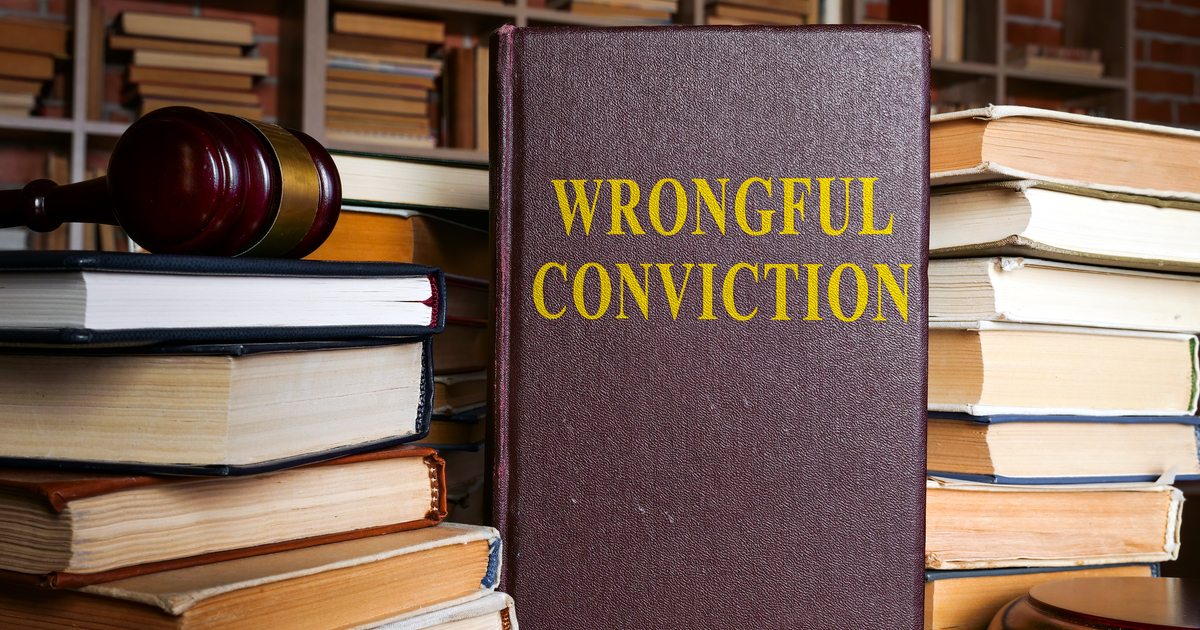 Advisers should pay not one cent for the CSLR

The Managed Investments Schemes (MIS) sector should pick up the majority of the tab for the new Compensation Scheme of Last Resort (CSLR), not the advice sector, according to Synchron director, Don Trapnell.

Trapnell has issued a statement stating that “not a single dollar” should be paid by the advice sector for the scheme.

“Last financial year, only 1.4% of complaints to AFCA were related to advice, and of those, only 0.03% were not settled, and yet the advice sector is expected to fund the lion’s share of the CSLR,” he said. “It beggars belief.”

He pointed to the fact that the Australian Financial Complaints Authority (AFCA) received 70,510 complaints between 1 July 2020 and 30 June 2021, 997 of which involved advice. Of those complaints, 974 were settled.

“The figures are in stark contrast to figures prepared for the Association of Independently Owned Financial Professionals (AIOFP) which indicate that around 200,000 consumers lost a total of more than $40 billion in failed or frozen funds in the period January 2008-November 2021. “

“On these numbers, it’s clear that financial institutions that operate Managed Investment Schemes should pick up the tab,” Trapnell said. “The advice community should not be required to pay any CSLR Levy whatsoever.”

Treasury’s Compensation Scheme of Last Resort Proposal Paper dated July 2021 revealed that the financial advice sector will be required to pay more than 76% of the estimated levies for the scheme.

“On the flip side, the Managed Investment Scheme providers, which have wreaked absolute havoc on consumers, will not be required to pay anything at all. It’s absolutely disgraceful.”

Trapnell said an urgent rethink of CSLR funding was necessary.

“The Government must stop making scapegoats out of the advice community, which is clearly not responsible for product failures and not responsible for the vast majority of AFCA complaints,” he said. “A CSLR levy should instead be imposed on all new products and investment schemes.”