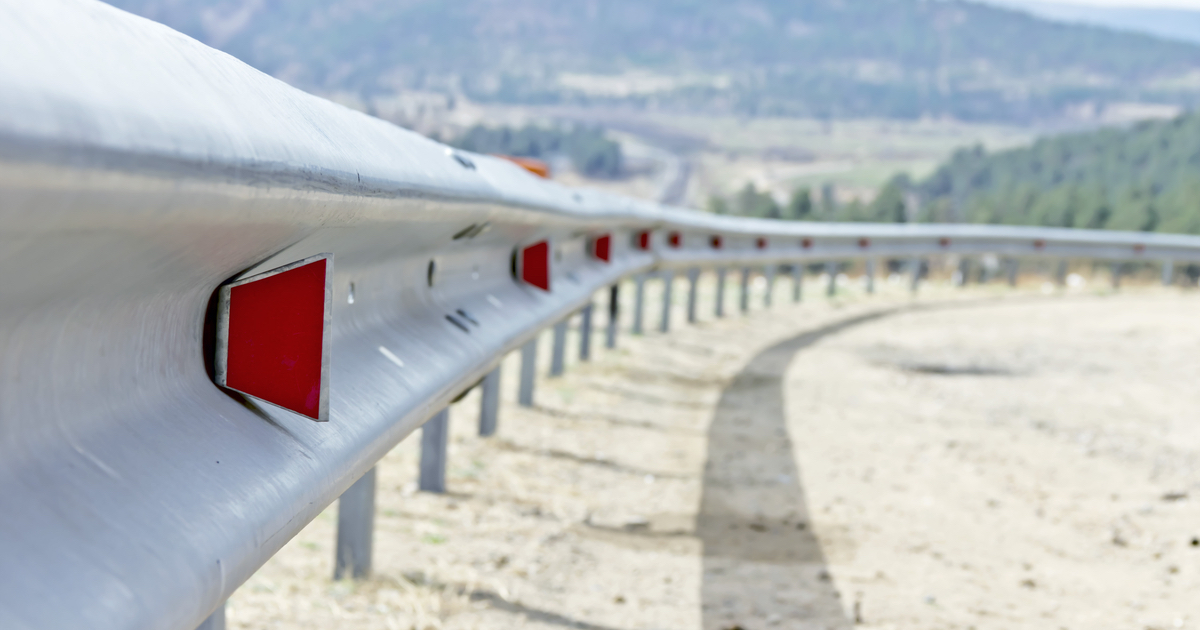 At the same time as delivering the Australian Financial Complaints Authority (AFCA) a relatively clean bill of health a Government-ordered review of the external dispute resolution (EDR) body has also strengthened its guard rails in ways that will mostly help financial advice licensees.

Without being too harshly critical of AFCA, the review’s final report has nonetheless sent the authority some clear messages about some of the things advice firms have found most problematic, not least the extent to which AFCA personnel “coach” complainants and the need for AFCA to be more disciplined in screening out sophisticated investors.

But what is most telling in the review of AFCA is the confirmation that financial advisers represent a relatively miniscule component of the complaints dealt with between November, 2018 and October, last year.

At the same time as the Government looks to impose much of the heavy lifting for funding a compensation scheme of last resort (CSLR) on financial advisers, the AFCA data reveals that complaints involving “investments and advice” represented just 6% of all complaints.

To put that into perspective, the review’s analysis of the AFCA data revealed that out of a total number of 153,246 complaints, just 8,494 involved investments and advice with the vast majority being related to banking and finance and general insurance followed by superannuation.

And in this context, it must be remembered that the Government’s move to legislate for the establishment of a CSLR had its genesis in the level of unpaid determinations under the old Financial Ombudsman Service (FOS) regime.

But what also needs to be remembered is that even under the FOS regime, complaints against financial advice firms ran well behind the banks and life insurers.

Notwithstanding this, even the final report of the AFCA review saw fit to use the provision of financial advice as an example of how AFCA personnel might help complainants understand advisers’ best interests duty.

“The Review notes, as a matter of principle, that the majority of complainants engaging with AFCA are unlikely to have a detailed understanding of financial services laws and therefore will require AFCA’s case managers to determine the issues that fall within the scope of the complaint,” it said.

“This on occasion may result in matters being identified that were not specifically raised by the complainant. For example, a complainant may lodge a complaint about financial advice they received which they believe caused them financial loss, without necessarily being aware of relevant obligations on the financial service provider under the Corporations Act, including the best interests duty and misleading and deceptive conduct provisions.”

“While this is appropriate (particularly in the initial stages of a complaint) and an important aspect of the EDR system in efficiently resolving disputes, AFCA must ensure procedural fairness is maintained whenever this occurs,” it said.

This is a hardly surprising admonition from those conducting the Government review in circumstances where the NSW Supreme Court last year handed down a decision critical of the manner in which AFCA personnel had assisted a complainant. 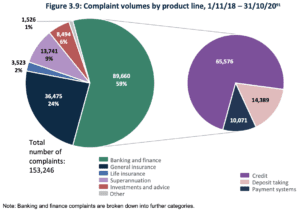