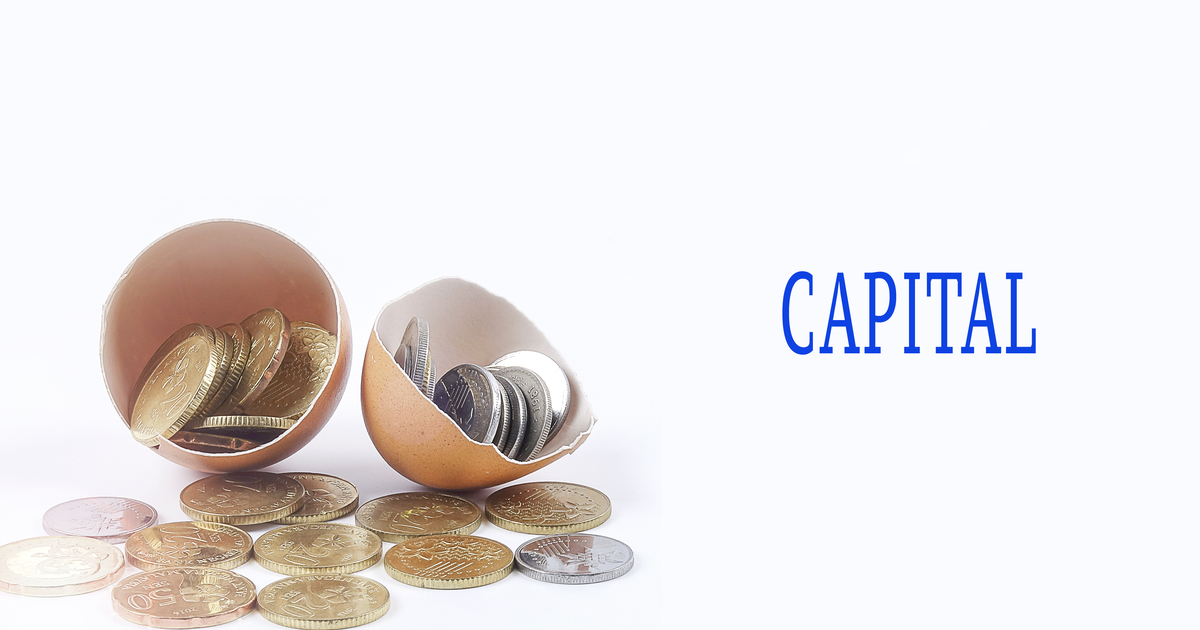 All AFSLs should be made to meet capital adequacy benchmarks

Those holding an Australian Financial Services License (AFSL) should be made to sign up to holding sufficient capital to compensate clients – something which would alleviate pressure on the proposed compensation scheme of last resort (CSLR).

That was the bottom line of a Financial Newswire roundtable with some of the industry’s most senior licensee executives arguing that the Government had significantly missed the mark with respect to the CSLR and should have started by applying more discipline around the Australia’s financial licensing regime..

There was unanimity that around the need for those obtaining their own AFSLs to be able to prove the regulators they had sufficient capital at hand to meet their obligations.

CountPlus chief executive, Matthew Rowe said it was important to look at what the CSLR was trying to – “it was for when clients were getting advice from an adviser and a licensee and that would generate a negative determination from the Australian Financial Complaints Authority (AFCA) which would not get paid because the licensee went into administration.

“Realistically, if we had a capital requirement on the licensee and if the Australian Securities and Investments Commission (ASIC) was serious about allowing you to hold a license and you had to explain how you were going to make those AFCA determinations good then the problem would be solved,” he said.

“I feel a lot people on this call, we’re getting smashed by this yet we do have good risk management practices in place, we do have compliance people, we do have adequate capital to make good when advice goes wrong, yet we are having to deal with this end of the spectrum [small AFSLS] that don’t do the right thing.”

“So we are facing this game of regulatory arbitrage and the way to solve for it is capital requirements for an AFSL and why should the big end of town, those with a balance sheet, have to pay for those who don’t,” Rowe said,

“I’ve worked it out – if it was $7000 per AFSL across the spectrum you’d fund that initial phase of the CSLR but the Government has allowed a carve-out for the small guys when they’re actually the problem,” he said.

Rowe said that the $7,000 should be payable per license, not per adviser.

Fiducian executive chairman, Indy Singh agreed with Rowe and said that ASIC needed more resources to allow it to go to the lower end of town “because that’s where the stuff happens”.

“And heaven help us when they start doing that,” he said.

Infocus Wealth Management chief executive, Darren Steinhardt said he was in furious agreement with Rowe that capital requirements for AFSLs were significantly inadequate.

“With respect to the CSLR 100% of unpaid claims come from small self-licensed firms and when Treasury comes out and says you’ve got only a couple of advisers under your AFSL so you’re excluded from it then you have to wonder what they’re smoking to come up with that idea,” he said.

“When it comes to funding a CSLR it must be all in or none in,” Steinhardt said. “Holding an AFSL is a privilege, its not a right.”

“ASIC needs to view it as a privilege as well because, right now, any wombat can fill in a form and get an AFSL. I look at the conditions to get an AFSL and right now they are ridiculously low.”

“I also find the PI question ridiculous because a self-licensed firm is regarded as a clean skin because they haven’t had an AFSL before but they have been licensed with somebody else.”

Steinhardt suggested that the CSLR might prove to be unnecessary if AFSLs were subjected to annual testing and auditing including capital adequacy around the $1 million mark.

Madison Financial Group general manger, Jaime Johns suggested that AFSLs had been too easy to obtain.

“We have handed these AFSLs out like lollies and anyone can get them and they’ve not been forced down a path of having adequate professional indemnity insurance or adequate cash at bank in order to compensate people,” Johns said. “The nonsense has to stop now and licensees need to reference check what they’re letting in. We all do our due diligence but why don’t the same rules apply to ASIC.”

“We’ve had a few go out and get their own AFSL but not once has ASIC come to us to reference check about conduct, competency etc when they were getting their own AFSL,” Johns said. “That’s just astounding.”