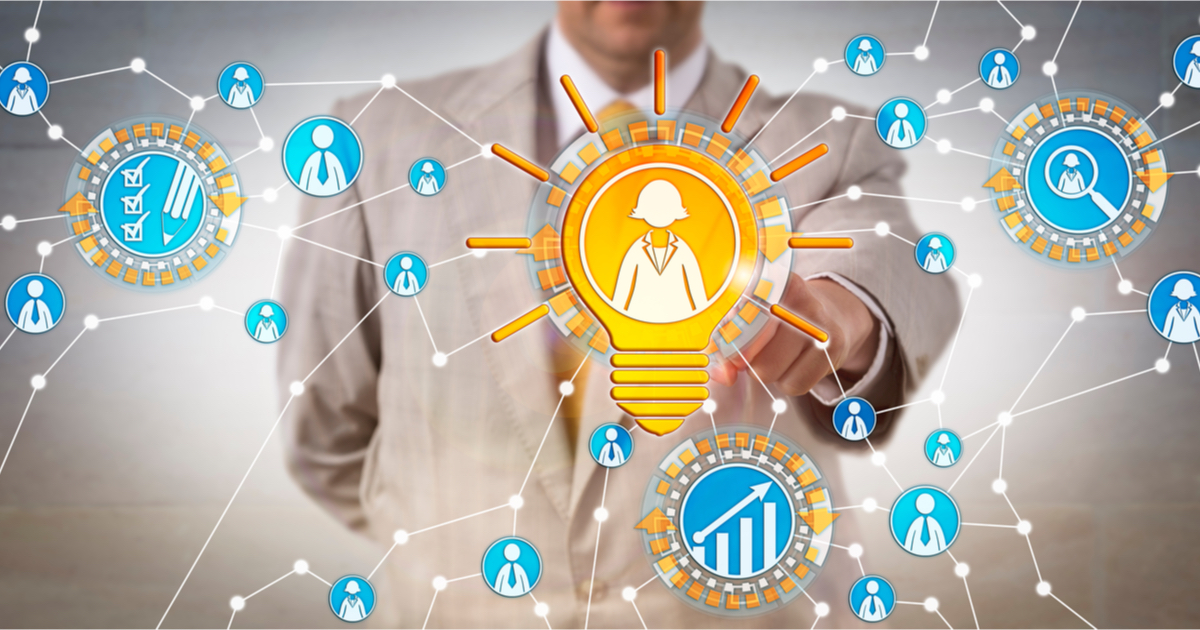 The aspirations of financial planning organisations to play a role in regulating the industry they represent appear to have seriously diminished despite the door being opened as part of Treasury’s Quality of Advice Review.

And this is despite the terms of reference drawn up by the Treasurer, Josh Frydenberg for Treasury’s quality of advice review quite specifically enabling the review to examine “the role of financial services entities including professional associations”.

While the submissions of the major financial planning organisations to the Treasury review have yet to be made fully public, none are understood to canvass any specific initiatives around co-regulation on similar terms to that which would have been delivered via the code-monitoring mechanism.

And, in circumstances where the code monitoring body concept was scuppered by the Federal Government because of the Royal Commission’s recommendation for a Central Disciplinary body, this is hardly surprising.

The Royal Commissioner, Kenneth Hayne, signalled in his findings that he had not been convinced by the disciplinary mechanisms employed by the financial planning bodies, and particularly the FPA, against miscreant members prompting his recommendation that a single disciplinary body be pursued.

Thus, despite the FPA and the five other bodies making up the code-monitoring body consortium, expending serious money on putting in the groundwork, it was scuppered by a Federal Government committed to ensuring it could not be accused of not implementing the recommendations of the Royal Commission.

With barely a week to go before the deadline for filing submissions to the Treasury major organisations such as the AFA and the Stockbrokers and Financial Advisers Association (SAFAA) made clear that while they still favoured an element of co-regulation it is not a priority in the context of the current processes.

However, AFA chief executive, Phil Anderson said that it should not be forgotten that self-regulation and co-regulation were seen as critical elements of a profession.

“So, to the extent that we are strongly in favour of financial planning being regarded as a profession then we favour self-regulation and co-regulation as appropriate,” he said.

SAFAA chief executive, Judith Fox said that self-regulation and co-regulation remained desirable objectives and pointed out that, in any case, the single disciplinary structure had produced an element of peers sitting in judgement on peers.

She said it was to be hoped that something might evolve from the consultative approach around the Quality of Advice Review and the Australian Law Reform Commission’s streamlining of Chapter 7 of the Corporations Act.

For the AFA’s Anderson, there is no turning back from the Government’s decision to prefer a single disciplinary body over an industry-run code-monitoring approach, but he does see a role for professional associations in setting education standards and other measures.