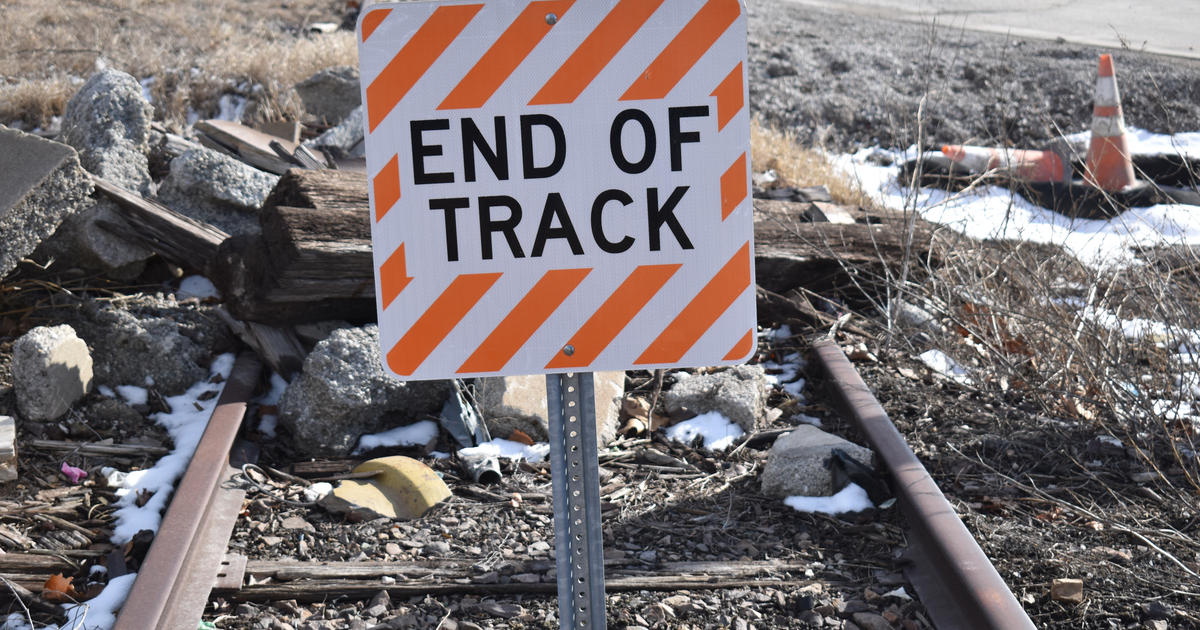 Financial advisers have been informed by Westpac’s Asgard platform of scores of products that are now closed to new clients and the introduction of monthly rebates as it further consolidates its migration to BT Panorama.

Along with telling advisers about the shut-down of the Asgard products to new clients, the group said it had “conducted a review of the Asgard platform regarding its strategic pricing”.

“As a result of this review, we found that some accounts may have higher pricing, and accordingly, we have decided to apply a monthly rebate to relevant Asgard Master Trust and Asgard Elements accounts from 1 December 2021,” it said.

The communication to advisers said that from 5 December, applications for new accounts “in the Impacted Products” will no longer be accepted but that existing client accounts would continue to operate as normal.

From 5 December 2021, we’re closing the following products to new clients.

The products affected are:

Asgard Open eWRAP (Asgard Open) will remain open to new clients. A full list of impacted products (the Impacted Products) is on page 2 of this fact sheet.

Clients that have an Asgard Master Trust and Asgard Elements account may, effective from 1 December 2021, be entitled to a monthly rebate which will be paid to their accounts.