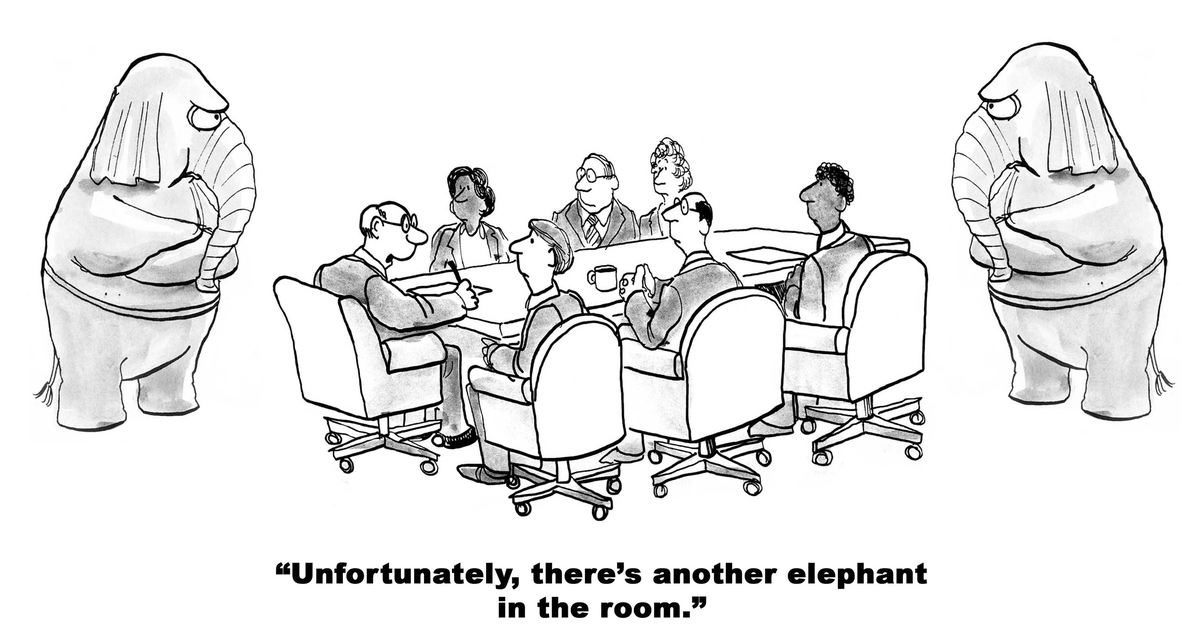 At the same time as it seeks to clean up the mess that was the Sterling Investment Trust, the Australian Securities and Investments Commission (ASIC) has pointed to the likelihood of more managed investment scheme (MIS) collapses in Western Australia.

At the same time, Treasury officials revealed that even if victims of the Sterling collapse had used a financial adviser they would not have been able to be compensated under a new Compensation Scheme of Last Resort (CSLR) if the adviser had done all the right things and the MIS simply collapsed.

And in bad news for financial advisers, the same Treasury officials revealed that despite all the negative feedback, the Government was not moving to amend the CSLR legislation to make MIS schemes pay.

This was despite the ASIC chair making it clear that what was happening with respect to the MIS regime was a product of Governments and legislation and the manner in which the system works in Australia.

In response to questions from West Australian Greens Senator, Jordon Steele-John, Longo acknowledged that there were some things which the regulator could have done better to mitigate what happened with respect to the Sterling Income Trust collapse, including communicating more forcefully with potential investors.

However, he said that “shouting louder would not [necessarily] have meant investors would have continued with their investment.

“These schemes, there’s been quite a few that have failed even this year and the year before. There are some failing right now in Western Australia. There will be more failings. I can guarantee it,” Longo said.

“So, I absolutely regret and feel for the people who have lost their savings but if there is one thing that I hope the inquiry accepts from me, personally, is that there will be more failings, there will be more collapses and that is the product of a system that encourages risk-taking and which doesn’t prohibit products that should not have been distributed to retail investors,” he said.

“That’s on all of us. That’s the system. That’s how it works in Australia.”

In earlier evidence given to the committee, Treasury officials signalled that notwithstanding the concerns around managed investment schemes not being required to fund the proposed Compensation Scheme of Last Resort (CSLR) the Government had not moved to change its approach.

Asked whether any amendments to the CSLR legislation were on foot, Treasury’s Mohita Zaheed said that nothing had been done.

And on the question of whether consumers could seek the comfort of using a a financial adviser to gain access to the CSLR, Zaheed said that to the extent that the financial adviser engaged in misconduct or failed to provide that advice in a compliant manner the compensation arising from that deficiency would be covered by the CSLR.