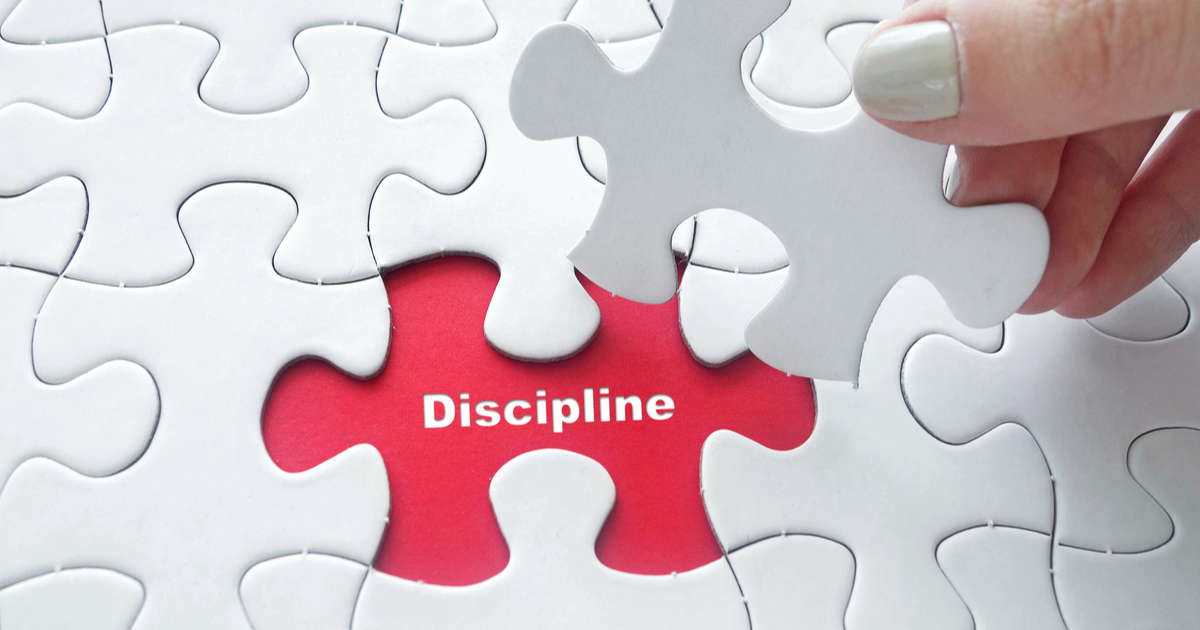 Berry and Fox named among panellists for Single Disciplinary Body

The Federal Government has announced the people who it wants to sit on the panels which will form the Single Disciplinary body and they represent a collection of people from academics through to experienced financial advisers.

The selected candidates to form the disciplinary body panels were announced by the Minister for Superannuation, Financial Services and the Digital Economy, Senator Jane Hume, who said they brought with them a range of knowledge and experience across the fields of business, administration of companies, financial markets, financial products and financial services, law, economics, accounting, taxation and credit activities and credit services.

Among those announced was well-known financial advisers, Julie Berry and Brad Fox both of whom have held representative positions within financial planning organisations – Berry with the Financial Planning Association and Fox with the Association of Financial Advisers.

Senator Hume said he members of the FSCP have been appointed following consultation with industry to ensure the membership has industry knowledge and experience.

“Financial advisers’ misconduct will therefore be assessed and sanctioned by their peers, driving further improvements in the industry,” she said.

Peers my foot. The lot of them just live off the gravy train and wouldn’t survive without government handouts. Would get better representation going to kindergarten.

Just another Sheriff in town? Feels like all we’ve done is create another Government complaints body. Is it just another AFCA by another name? The classic duplication of departments. Professions do have their own “peers ” reviewing their conduct…but apart from one person, I can’t see any peers here. Given the number of Advisers wanting to leave the industry, work part time, surely we could have found better candidates other than a some time share executives, some fund managers, Head of Sales at a Bank.

As an Adviser I don’t feel like I will be judged or held accountable by my peers and that’s pretty sad.