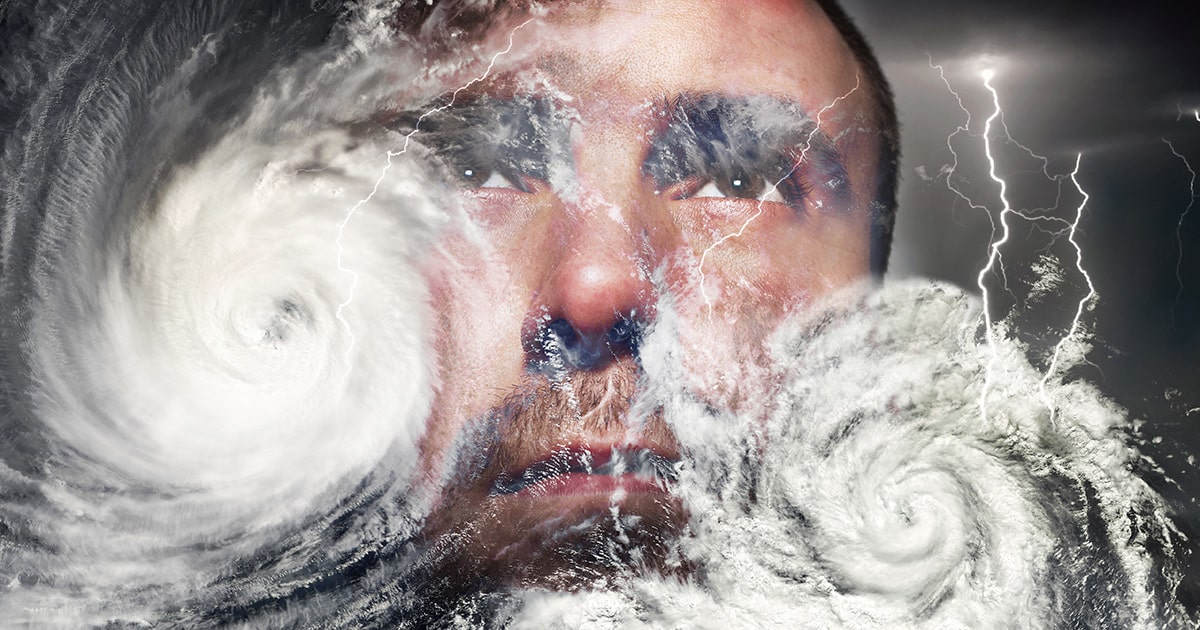 Home > Financial Planning > Is this the calm before the adviser exits storm?

Is this the calm before the adviser exits storm?

The Australian financial planning industry may currently be in the six month “eye” of the storm generated by the Financial Adviser Standards and Ethics Authority (FASEA) regime heading into significant turbulence in early 2022.

That is the bottom line of the latest WealthData research based on movements within the Financial Adviser Register which shows that after the significant exodus of advisers marking the end of the financial year the subsequent two months have not only evidenced stability but even minor growth.

According to WealthData’s Colin Williams the industry looks like recording the first two successive months of growth in adviser numbers in more than two years.

However, rather than the start of a positive trend, the evidence suggests it is just a lull before the industry witnesses what happens when the time to sit the FASEA exam expires at the end of January.

“With a few days remaining in August, we look like completing the first two months of back-to-back growth since the heavy losses commenced in 2019,” Williams said.

“Before we get ahead of ourselves, the previous two months of May and June saw some heavy losses and with FASEA Exam looming large, we can expect some further heavy losses as we close out the year and start 2022.”

One of the positives to emerge from the WealthData analysis is that the number of provision advisers has been growing with 124 now on the register.

A stable week of adviser movement. The growth in adviser roles was somewhat blurred by some groups appointing existing advisers into additional roles within the group. Excluding those, 4 groups did expand by 2 advisers, these being; Morgan Stanley with two new Provisional Advisers, Kaizen Wealth with both advisers from IPAC. Lifespan with 1 adviser each from TG Financial and Aware Super. Easton Group also gained 2 split between GPS, 1 adviser from Zenith Wealth and Merit gaining 1 from Spark Financial.

A long tail of growth this week with 24 licensee owners gaining a net 1 adviser each.

Only the one new licensee for 1 adviser commencing a business after leaving Financial Services Partners.

AMP Group dominated the losses with (-6) spread across AMP Financial Planning at (-4) and Charter (-2). Thereafter, 21 licensee owners lost net (-1) each.

Only the one licensee closed (down to zero advisers) for (-1) advisers role.

With the quiet week, not much has changed YTD. We did expect a quiet period as we move through the year. It is worth noting the losses at IOOF have reduced considerably. YTD IOOF has lost (-376) roles but are +1 for this financial year.

Leading the losses financial year to date is AMP Group down (-40). AMP Financial Planning down (-16) and it’s position as being the single largest licensee is under threat at 670 with SMSF Advisers network just 1 behind at 669.