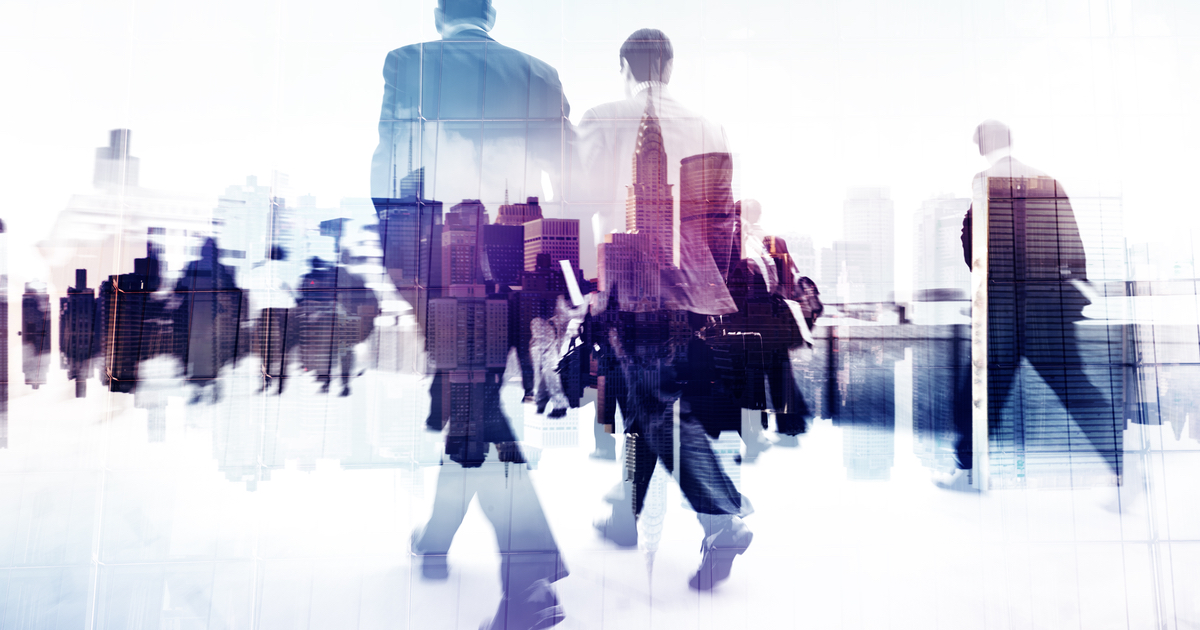 The movement between Finchoice and Alliance Wealth represented a significant element of this week’s financial adviser movement on the Financial Adviser Register as monitored by WealthData.

WealthData’s analysis noted that Centrepoint Group picked a net growth of 11 advisers mostly off the back Mortgage Choice owned Finchoice, with 10 advisers moving across to Centrepoint’s licensee Alliance Wealth.

The Finchoice movement came during a week in which there was a net decline of 25 advisers on the FAR.

This represents the WealthFata commentary:

24 Individual Licensees had net gains of 50

40 Individual Licensees had net losses of (-77)

10 Provisional Advisers (PAs) appointed. This indicates that (-35) experienced advisers dropped off the FAR this week.

Licensee Owners. Centrepoint Group picked a net growth of 11 advisers mostly off the back Mortgage Choice owned Finchoice, with 10 advisers moving across to Centrepoint’s licensee Alliance Wealth.  Morgans Group had a good week picking up 6 advisers, 3 being Provisional Advisers.

This week the large licensees dominated growth with 7 licensee owners with more than 50 advisers picking up net growth of 26.

4 new licensees commenced for a total of 7 advisers.

IOOF have gone back-to-back weeks of losing (-13) advisers in a week. Mortgage Choice, through the losses at Finchoice are down (-10) advisers and now only have 25 advisers. AMP Group another red week with a loss of (-8) and CBA down (-4).

The big groups also had the biggest losses with 13 licensee owners of more than 50 advisers losing a net (42).

4 licensees closed for the loss of (-9) advisers.

Centrepoint after their big week moved into second position for growth of lLicensee owners of 50 or more advisers with a net growth of 13. Oreana still out in front with 37 and Canaccord now in third with 7.