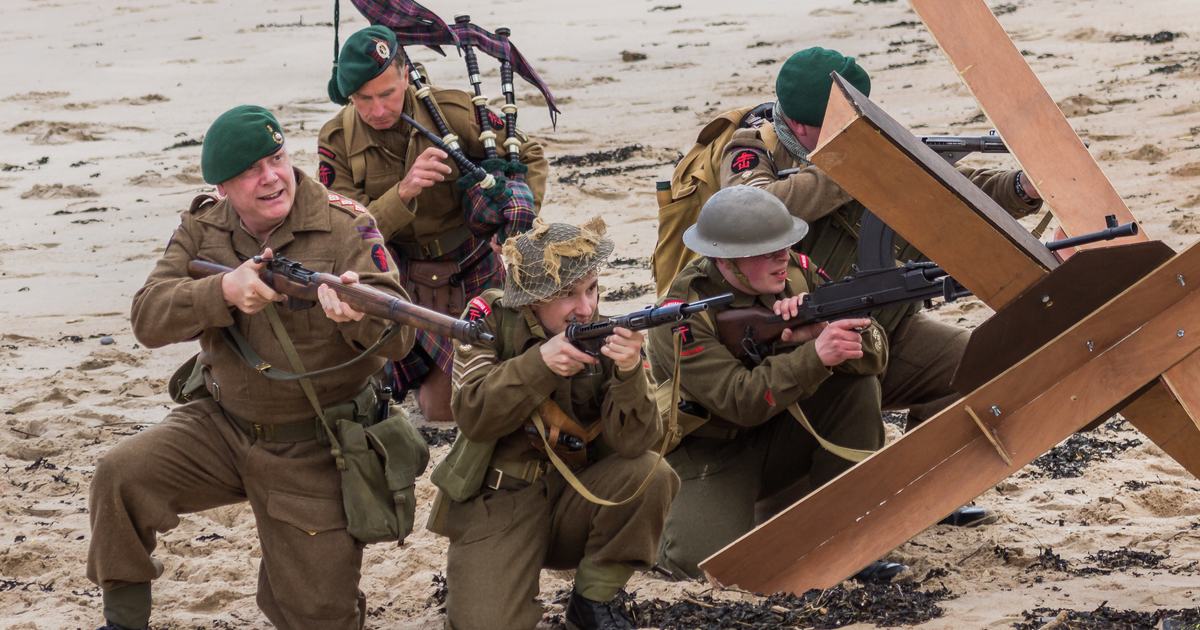 Choice backs advisers on MISs paying for the CSLR

The push by financial advisers to have Managed Investment Schemes (MISs) roped in to paying for the Compensation Scheme of Last Resort (CSLR) has gained key consumer group backing.

Major consumer group Choice is now also arguing for the inclusion of managed investment schemes on the basis that it supports the CSLR “being targeted to areas where there is trhe greatest evidence of harm for uncompensated losses”.

“There is historical evidence of unpaid determinations in collapses of managed investment schemes including the collapse of Sterling Group that have left families uncompensated. The Ramsay Review found that operators of managed investment schemes were the second highest category of non-compliant financial firms at the Financial Ombudsman Service (FOS),” Choice said in a submission to the Senate Economics Legislation Committee.

The harsh Choice criticism of the MIS regime come against the background of the Treasury largely targeting financial advisers to fund the CSLR on the basis that financial advice was largest contributor to unpaid determinations but Choice made clear it believed the Government’s approach was skewed.

“The Government’s rationale for excluding managed investment schemes is seemingly the assumption that including MIS collapses in the scheme risks creating a moral hazard. We disagree with this assumption,” the Choice submission said.

“In fact, a strong case can be made that rather than creating a moral hazard, the establishment of a CSLR would improve industry conduct. Responsible firms will want to ensure that the scheme is called on as rarely as possible and will have an incentive to improve industry conduct and report non-compliant businesses to regulators.”