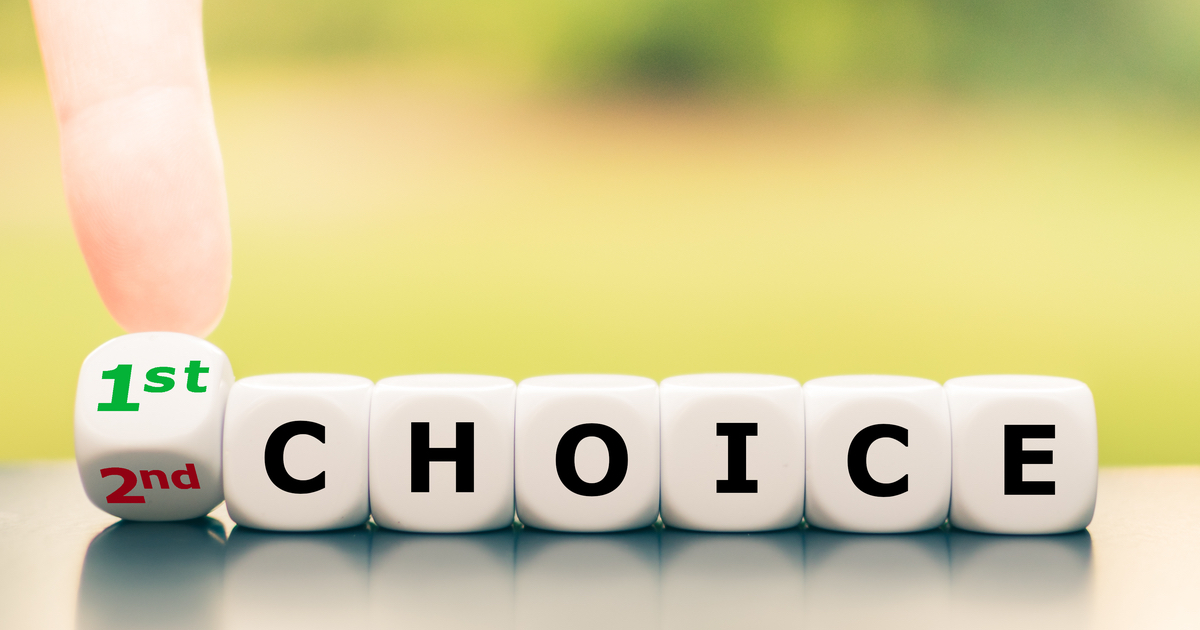 Consumer group Choice has emerged as one of the most-frequently selected organisations on the advisory panels providing input to the Australian Securities and Investments Commission (ASIC).

Answers provided by ASIC in response to questions on notice from a Parliamentary Committee reveal that not only does Choice sit on ASIC’s Consumer Consultative Panel but that its superannuation offshoot, Super Consumers Australia, also sits on the panel.

ASIC has also revealed that Choice also has a seat on its ASIC Consultative Panel.

The ASIC answers reveal the make-up of the Consumer Consultative Panel to be:

Those making up the ASIC Consultative Panel which deals with proposed regulatory changes include:

Those making up ASIC’s Financial Advisers Consultative Panel include: