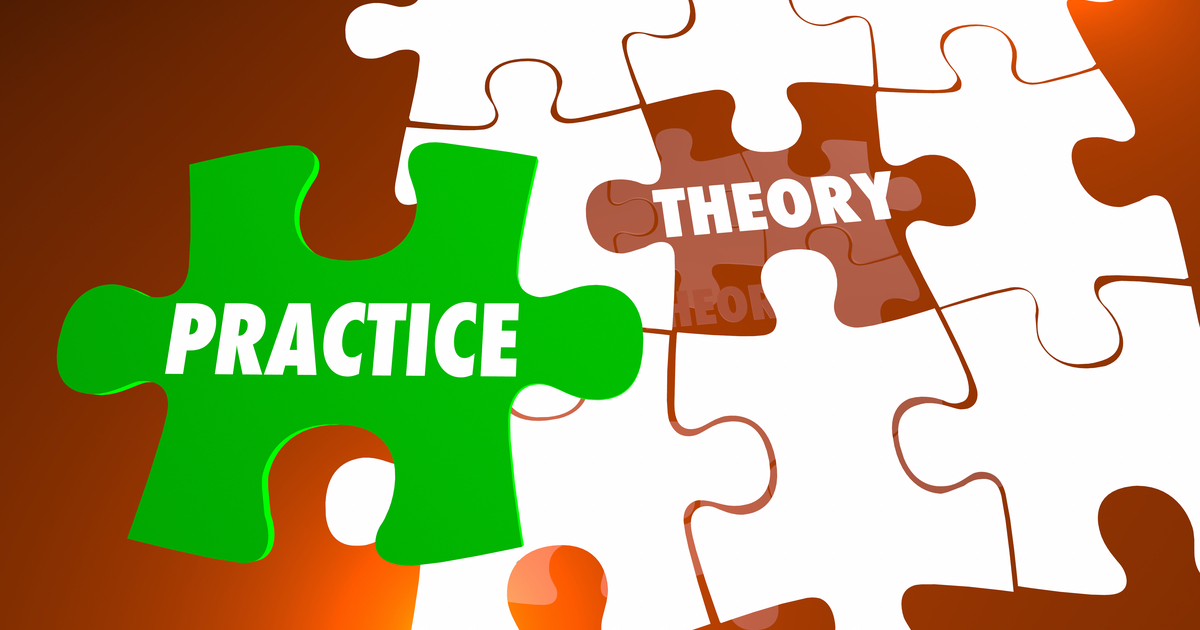 The difference between regulatory theory and real world advice practice

The Government’s Quality of Advice Review needs to look beyond the financial advice regulatory environment and squarely at how financial advisers really work within that environment, according Association of Financial Advisers (AFA) chief executive, Phil Anderson.

“It is not just a case of looking at the regulations, it is a case of understanding how the financial planning industry resulting from those regulations works in reality,” Anderson told Financial Newswire.

Anderson also noted that the terms of reference for the inquiry had meant that some issues such as professional standards for financial advisers, the new single disciplinary body and breach reporting had been specifically excluded from the inquiry’s terms of reference.

The exclusion of the new single disciplinary body from the terms of reference leaves scope for the Government to reveal funding arrangements for the new body in the forthcoming Federal Budget or in any subsequent post-election economic update.

As well, the inquiry will not be looking at the definition of wholesale and retail clients.

Anderson said that the exclusion of these issues highlighted the need for the minister to make clear issues around educational and other requirements in the context of the Financial Adviser Standards and Ethics Authority (FASEA) regime.

At the same time, one of the few remaining executives who was part of the industry consultation around the introduction of the 2001 Financial Services Reform Bill has warned against repeating the mistakes of the past by focusing too much on legal interpretations.

AdviceIQ general manager, Paul Harding-Davis, who represented Zurich Financial Services at the time of the consultation around the 2001 FSR exercise said that it was the legalistic approach adopted at the time which resulted in 50 to 100 page Product Disclosure Statement (PDS) documents.

“Those documents reflected a legalistic approach which was certainly not helpful to clients,” he said.

“The problem is that if the only tool you have is a hammer, then everything tends to look like a nail,” Harding-Davis said in reference to the dangers inherent in adopting a legalistic approach.

Both Anderson and Harding-Davis acknowledged that the time-table for the inquiry to be overseen by a partner in law firm, Allens, Michelle Levy, would mean that acceptance of its recommendations would be a matter for whichever party formed Government after the May Federal Election.

The inquiry is not due to provide its report to the Government until 16 December.