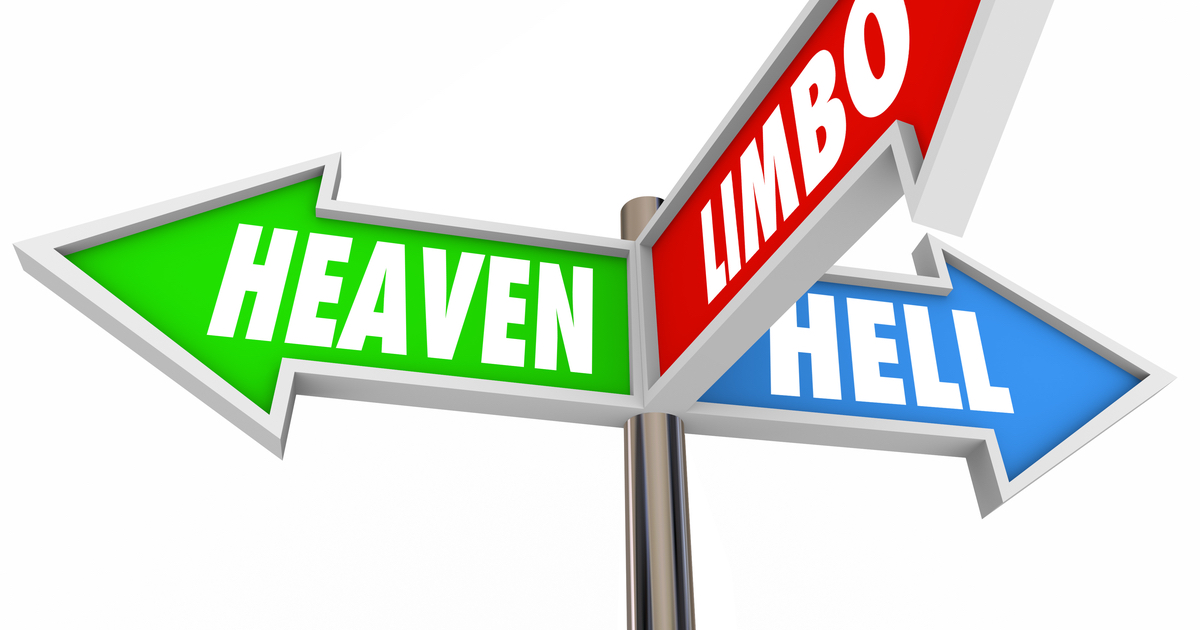 Financial advisers have been left in limbo with some stopping study while others have rethought their exit and succession strategies because of the uncertainty generated by the Government’s proposed changes to adviser education requirements.

This much has been made clear by the Association of Financial Advisers (AFA) submission to the Government’s consultation process around the adviser education requirements and confirmed by dealer group executives who warn the uncertainty is having significant commercial flow-through effects.

“It is affecting the value of advice practices and client books,” according to AdviceIQ general manager, Paul Harding-Davis.

“People who had been working towards an exit in 2026 have placed those plans on hold,” he said. It has caused a lot of confusion with respect to succession planning and the value of advice businesses.

It is this confusion which has prompted major financial planning organisations to urge the Government to deliver certainty before the forthcoming Federal Election in circumstances where any delay beyond the proroguing of Parliament would see a decision delayed at least until August and possibly until 2023.

The AFA’s submission said that the announcement around the financial adviser education requirements had already had an impact on the decision making of a number of advisers, who had put their current study plans on hold.

“We are concerned by this and are very conscious of the additional uncertainty that this announcement has generated,” the AFA said.

“It is important to note that there are still a substantial number of financial advisers with significant additional study required in order to comply with the FASEA standard by 1 January 2026. Some are yet to commence their study. The longer this uncertainty lasts, the greater risk posed that these advisers may not be able to complete the required study in time.”

“In some cases, maximum timeframes exist for the completion of courses, which could be breached as a result of further delays. We ask for a timely outcome in the deliberation on this issue.

“As could be expected, in respect to such an important issue, with such deep consequences, there is a diversity of opinions on this matter. Whilst there is strong support for better recognition of prior learning and experience, there is more mixed support for what the        Government has proposed.”

“There are some very strong opinions at each end of the spectrum, and this matter could become quite destructive, if it is not managed carefully. We believe that it is important to find a sensible balance that better addresses the key objectives, and minimises the risk of ongoing instability.”