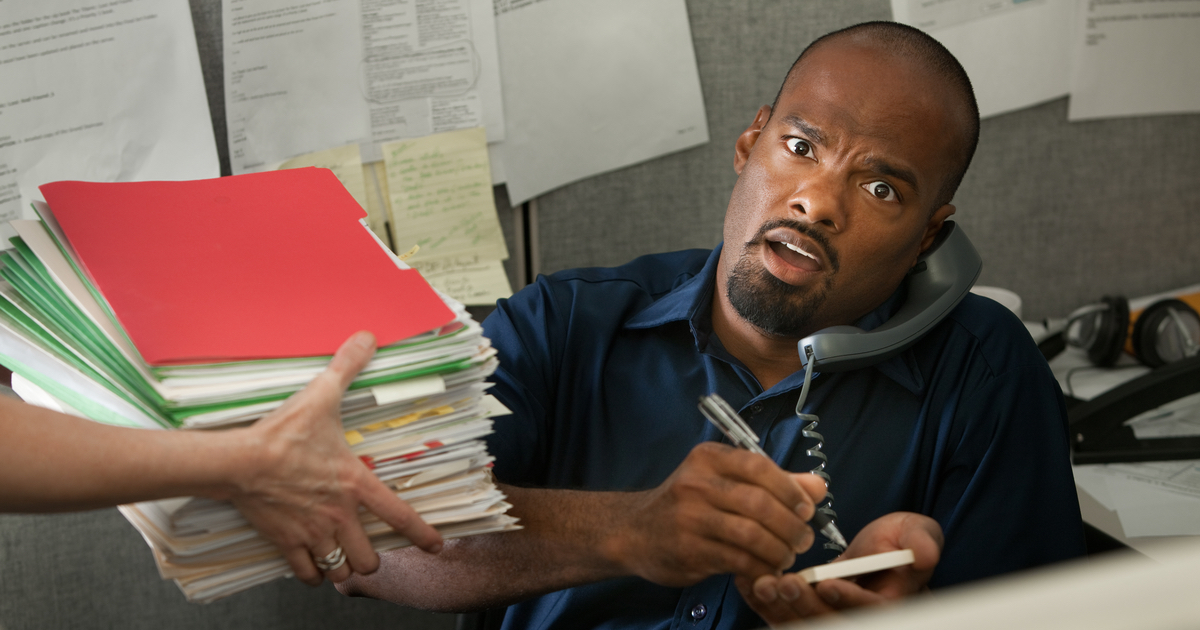 Financial advisers work long, hard hours for their money but most are struggling to earn anywhere close to $150,000 a year.

That is the bottom line of a survey conducted amongst members of the Association of Independent Financial Professional (AIOFP) which also paints a picture of a segment of the industry in which the population is aging and many are finding their work less and less enjoyable.

The survey, conducted during the AIOFP’s most recent annual conference, reveals that 76% of financial planning practice principals are working more than 40 hours a week, and that around 30% are working as many as 55 hours a week.

The survey also found that the advisers surveyed were getting less than most average Australians in terms of annual leave, with only 20% of financial planning principals getting to take more than four weeks’ of leave a year and with 44% saying they could only manage two weeks or less.

Little wonder, then, that the survey also found that 81% of respondents said they found the industry less enjoyable to be working in.

It found that 67% had more than 20 years in the industry, with 34% of those having more than 30 years’ experience.

Analysis of the results showed that principals were “an ageing demographic with more than half over age 55 and more than 63% of all principals seeking to retire within 10 years”.

“It is not evident that there is an adequate supply of potential new owners to take over these practices and provide the often sought-after capital payment for retiring principals,” the analysis said.

“Principals are clearly on average underpaid for the work involved not only in evidence by the actual reported benefits but by the significant difference between what they are earning and what they believe should,” it said.

The demographic make-up of the financial planning industry will change but the long, hard hours won’t.

Many will need to adjust to a lower than expected lifestyle in retirement, just like most of their clients, if they get to live long enough!