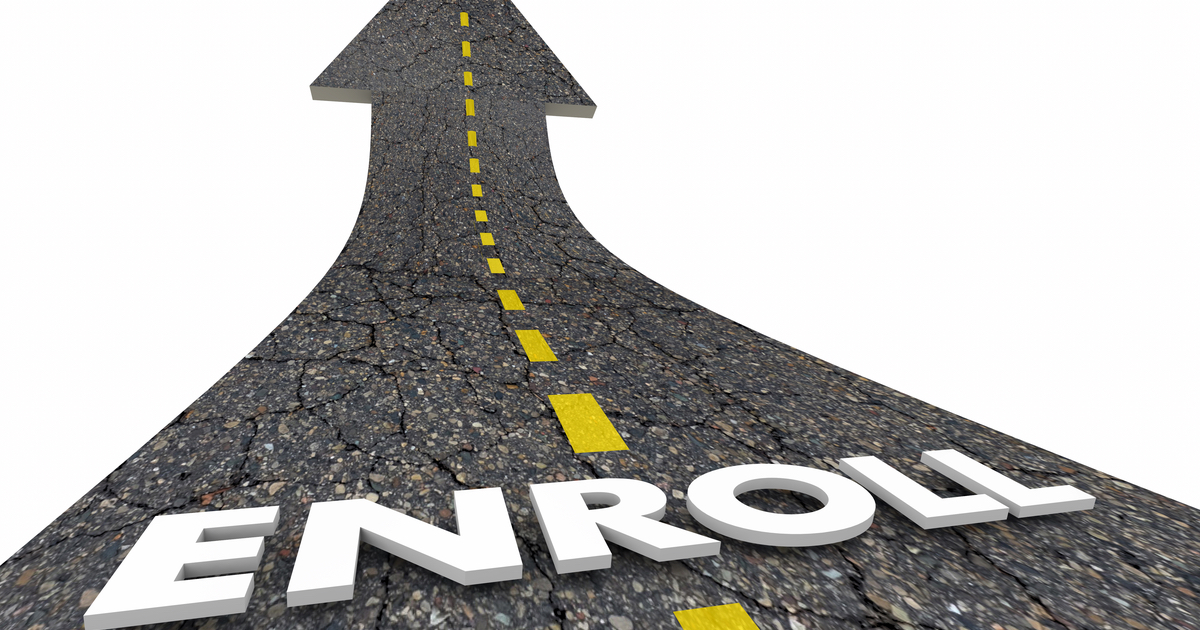 Home > Financial Planning > FPA to broaden base amid declining membership

FPA to broaden base amid declining membership

The Financial Planning Association (FPA) has signalled its intention to broaden its membership base in circumstances where its annual report has confirmed the impact of adviser exits with the organisation having lost 1,140 fewer members over the past 12 months.

The decline in membership has occurred despite the association’s annual report showing that it had recruited 1005 new members over the period.

The greatest decline in FPA membership was amongst CFP professional members down 307 and Financial Planner AFP members, down 439, while Allied Professional Members were down by 130.

The organisation said that FPA numbers had decreased by 8.6% and that the “drop is in line with expectations due to a number of factors continuing to impact the financial planning industry, including industry reform, new FASEA education and professional standards and changes to business models and adviser numbers within a number of large Australian Financial Services Licensees”.

The broadening of the membership base was signalled in the annual report commentary of out-going chief executive, Dante De Gori who said the organisation planned to announce new membership tiers to take effect from the 2022 renewal period starting in April.

He said this would “include membership opportunities to become more inclusive and open the association to others who have significant roles in the delivery of advice, such as paraplanners”.

“Offering this new pathway to full membership – including obtaining Certification- and an overhaul of tools and resources are two ways we continue to evolve our proposition to ensure we remain the leading professional association for financial planners in Australia,” De Gori said.

The FPA, under de Tori’s stewardship, is the problem. Finally advisers are seeing the FPA for what they really are, and leaving.