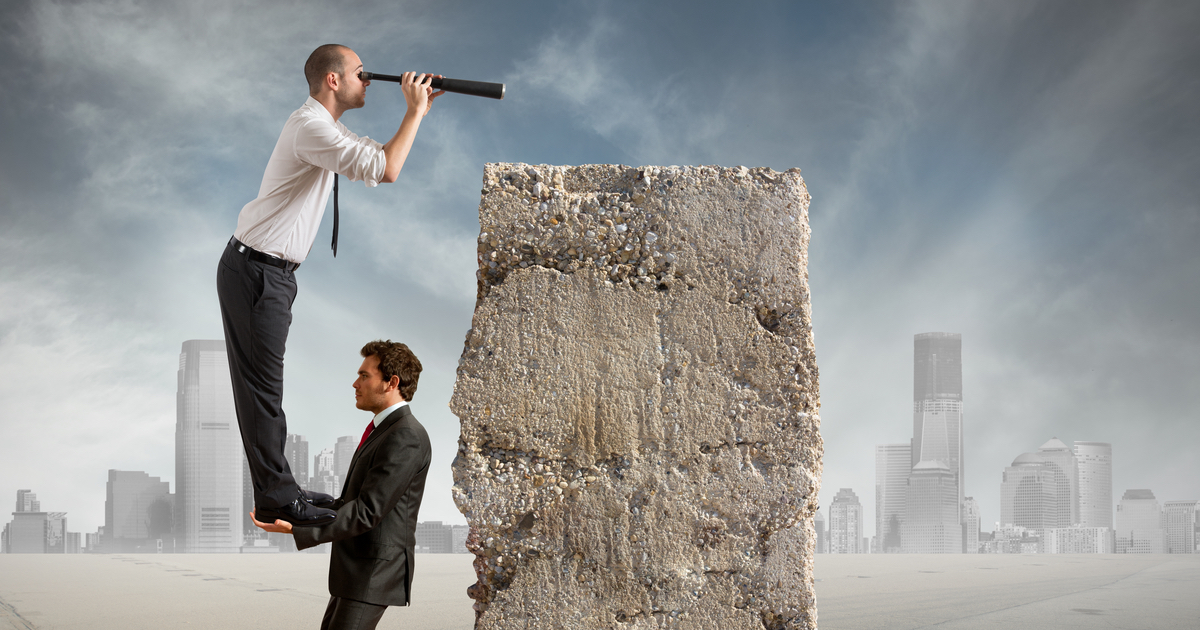 FPA canvasses look-backs beyond 7 years in some circumstances

The Financial Planning Association (FPA) has suggested extending advice remediation lookbacks beyond seven years if the type, severity and scale of the misconduct or other failure justifies it.

While arguing that the current seven-year look-back cap should continue to apply in most instances, the FPA has suggested that it should not apply “in the case of a ‘reportable situation’ that involves, or is suspect to involve conducting constituting gross negligence or serious fraud”.

However, he also believes that notwithstanding rifting the seven-year cap the investigation must be against the advice standards in place at the time that the ‘reportable situation’ or error occurred.

The FPA has made the suggestion with a submission filed with the Australian Securities and Investments Commission (ASIC) as part of its consultation around Regulatory Guide 256 dealing with consumer remediation.

The same submission also argues that ASIC use its discretion to allow small licensees flexibility in the time-frames during which they have to meet their remediation obligations, beyond the usual 30-day period.

It said the requirement to pay a significant remediation bill over a 30-day period, as contained within the Act had “the potential to bankrupt a small business, impacting its ability to pay the compensation owed”.

“Depending on the type and severity of the breach related to the remediation, the continued operation of a small business could ensure compensation funds are available, benefiting affected consumers,” it said.

The FPA submission has also warned ASIC against imposing remediation obligations for breaches of voluntary professional codes, such as the FPA code of conduct, pointing out that “professional and industry bodies do not enforce or have the authority to enforce the law”.

“This is the role and responsibility of the Regulator; and the Regulator does not have the legal authority to oversight and industry code,” it said.

“If the Regulatory Guidance obliged licensees to remediate affected consumers for loss or damage caused by a breach of an industry code of conduct, who would be responsible for monitoring compliance with the code to ensure that there were no breaches of the remediation requirements?”

The submission said that while industry codes of conduct served to codify and document consumers’ standards and expectations at an industry sub-sector level, it was the FPA’s experience that where a breach of the FPA Code had caused consumer detriment it was commonly also a ‘reportable situation’ under the Corporations Act to which RG256 would likely to apply.