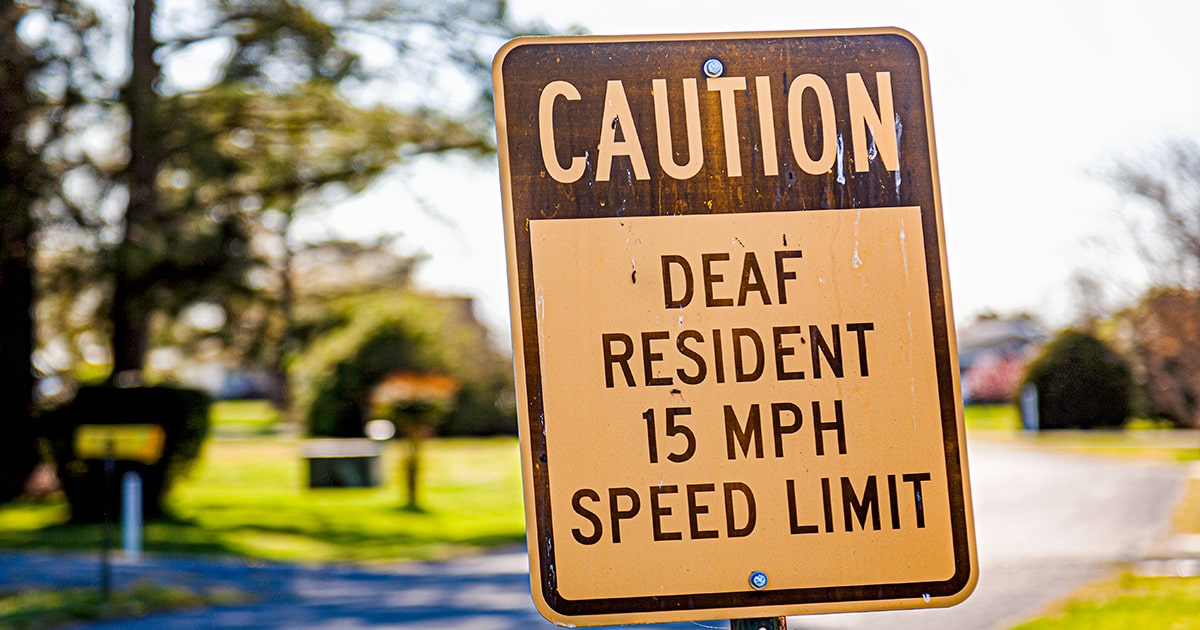 The Federal Treasurer, Josh Frydenberg is the person ultimately capable of fixing the inequities contained in the Australian Securities and Investments Commission (ASIC) levy and he has thus far done nothing.

That is the clear message from the Association of Financial Advisers (AFA) in a submission to ASIC dealing with funding of the levy which notes that while Government parliamentarians and others see the flaws, the Treasurer has remained silent and inactive.

The AFA has noted just now long it has been lobbying with respect to the ASIC funding model which it stated was “a very flawed model”.

“Over the course of the last 16 months, since the commencement of the COVID 19 pandemic, we have approached the Government on several occasions to address the issue of cost pressures on the financial advice sector and the inequity of the ASIC Funding Model, including:

“We have had several discussions over this time with relevant Ministers and their staff. We have also observed that the ASIC Funding Levy has been a subject debated during Senate Estimates hearings and other Parliamentary hearings. Most recently at the House of Representatives Economics Committee it generated very strong comments.”

“It is evident that it is broadly understood that it is an incredibly inequitable and unfair model and that small business financial advisers are being poorly impacted, yet even now some 16 months since we first requested action, nothing has changed, and there is no indication that the person ultimately responsible for this will do anything to address the underlying flaws in this model or the unfair treatment of financial advisers,” the AFA submission said.

“We thank ASIC for releasing the Cost Recovery Implementation Statement for 2020/21, however we are asking the Government to fix what is a very flawed model. It is essential that the Government listen to this feedback from the financial advice sector and act.”