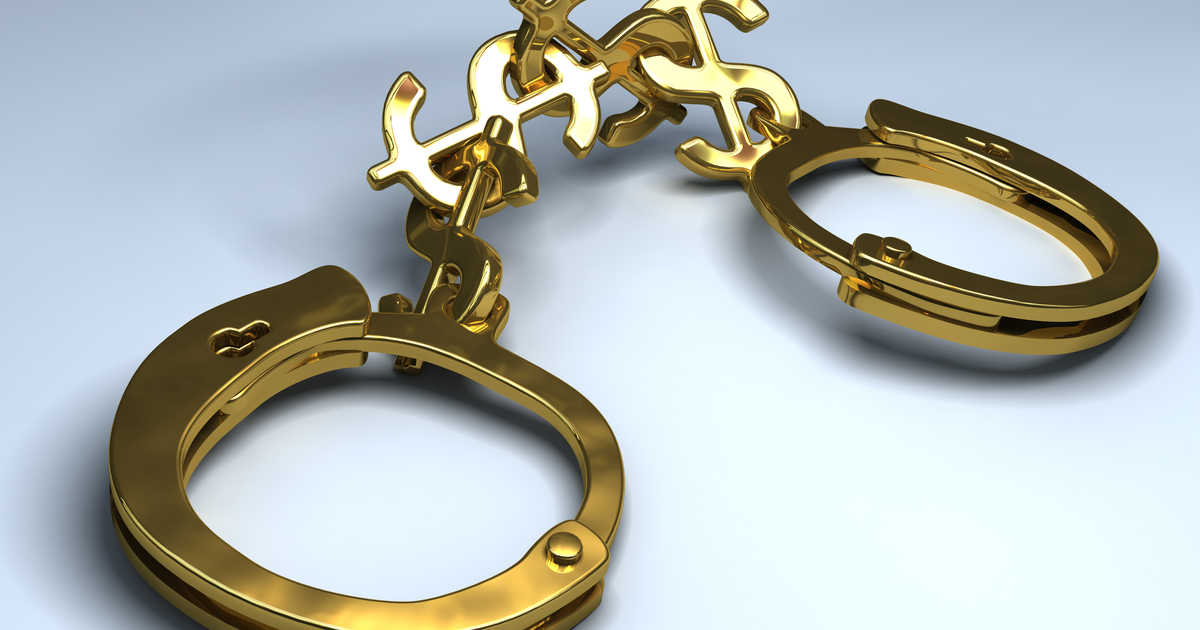 Financial adviser exits from AMP Limited appear to have substantially stabilised and at least a part of the reason could be described as “golden handcuffs”.

The latest WealthData reveals the loss of just eight advisers by AMP Limited this week and 287 year to date, but licensees looking to poach AMP advisers and planning practices have told Financial Newswire that they have been difficult to attract because of arrangements AMP has put in place.

Commenting to Financial Newswire, The Advisers Association chief executive, Neil Macdonald said that the value of such payments were not going to lightly be ignored by AMP advice practices.

As well, he said he believed a significant number of advises would be waiting to see how things played out under new AMP Limited chief executive, Alexis George and her executive team.

WealthData’s Colin Williams acknowledged the apparent situation with respect to AMP advisers and noted that, previously, his analysis had pointed to advisers leaving IOOF but perhaps not exiting the industry, while AMP advisers who left AMP were more likely to totally exit financial advice.

After a relatively quiet period with respect to adviser exits, the latest WealthData research points to an uptick having occurred in the past week.

Worth noting –  After deducting the 10 new Provisional Advisers, the net loss of experienced advisers is 37, a big increase over recent weeks. We are also close to falling under 19,000 actual advisers – currently standing at 19,003

*Variation this week between roles and actual advisers: 7 advisers appointed to one other role within their group of licensees. Therefore, those seven roles do not represent an actual gain of advisers.

At the licensee owner level (Dashboard 1B), licensees owned by David Offer appear as growth of +3  but only in roles. They commenced a new licensee and appointed the same three current advisers to the new ‘Horizons’ licensee. This may be temporary.

7 licensee owners made gains of 2 roles, including Shartru Wealth Management who captured one adviser each from Thomas Price and Millennium 3 (IOOF). A long tail this week with 20 licensee owners gaining +1 each.

The 10 new provisional advisers were all appointed at 8 different licensees and 2 at Count.

3 licensees effectively closed (down to zero advisers) for the loss of (-3) advisers.

This week we did see a big gap in the number of advisers that ‘switched’ in the week. Of the 71 advisers that ‘resigned’ only 9 switched in the week to new licensees. This leaves 62 advisers without a role. This could be a timing issue with registering resignations and appointments at licensees via ASIC, but it is a much larger gap than what we would normally see. Of the 62 advisers without a current role, 25 are known to have passed the FASEA Exam.

Very little change this week with Oreana as the leading growth businesses for groups with 50 or more advisers. (Dashboard 2). They have grown by 29 roles, ahead of a merged Centrepoint / Clearview at 14  and Count. All three groups increased by +1 this week.