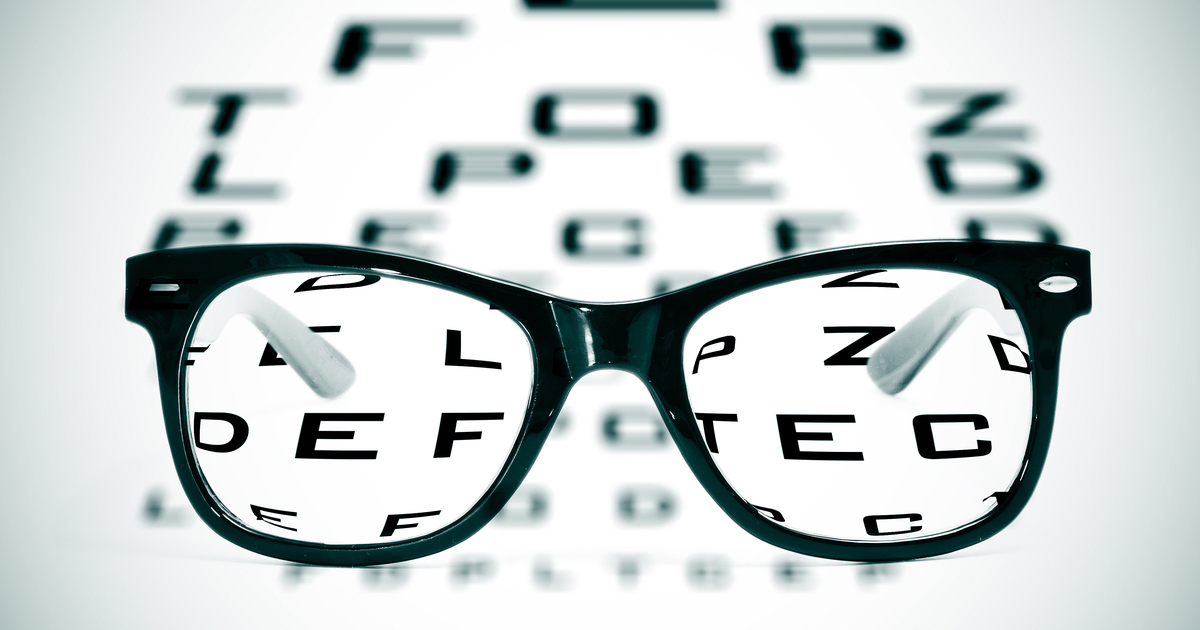 The Federal Government had an opportunity to fix key flaws in the managed investment scheme (MIS) licensing regime back in 2017 but failed to act according to the Australian Securities and Investments Commission (ASIC).

The regulator has made clear that the Government had the opportunity to tighten up the licensing and registration of MISs by picking up the recommendations of the ASIC Enforcement Review Taskforce but failed to do so.

The key to ASIC’s argument is that the terms of the legislation compel it to license managed investment schemes by stating that it ‘must’ grant a license if an applicant fulfils the basic criteria rather than ‘may’.

The ASIC claim is contained in a supplementary submission provided to the Senate Economics Committee inquiry into the collapse of the Sterling Investment Trust.

What ASIC has made abundantly clear is that in the absence of the Government delivering on the recommended legislative amendments, the regulator was left without the power to prevent the Sterling Investment Trust becoming a problem.

ASIC’s submission suggests that the regulator wanted the changes recommended by the Enforcement Review Taskforce nearly five years’ ago but was left dealing with an inadequate regime which fell short of giving the regulator the discretion to refuse a license.

“The 2017 Treasury’s ‘ASIC Enforcement Review Taskforce’ recommended and the Government adopted a number of changes to the licensing provisions administered by ASIC,” the supplementary submission said. “However, some additional issues were not addressed at that time as described below.”

“If it were considered desirable to give ASIC a greater discretion in the licensing process, the primary licensing provision in s913B could be amended to ‘ASIC may grant a licence’ (rather than ‘ASIC must’) if certain criteria are met. This would mean that, for the applicant, the award of a licence is more akin to a privilege rather than a right.”

“Alternatively, the law could provide a residual ‘catch-all’ discretion to broaden the circumstances in which ASIC may refuse a licence (i.e. ‘ASIC must grant a licence if the following conditions are met … unless there is any other reason which in ASIC’s reasonable opinion justifies the refusal of the application’).”

“Similar amendments could be made to the provisions in the Corporations Act dealing with when ASIC can suspend or remove a licence. Nevertheless, under administrative law principles, any refusal to grant a licence by ASIC would be subject to administrative review, and ASIC would have to have good grounds for such a refusal.”