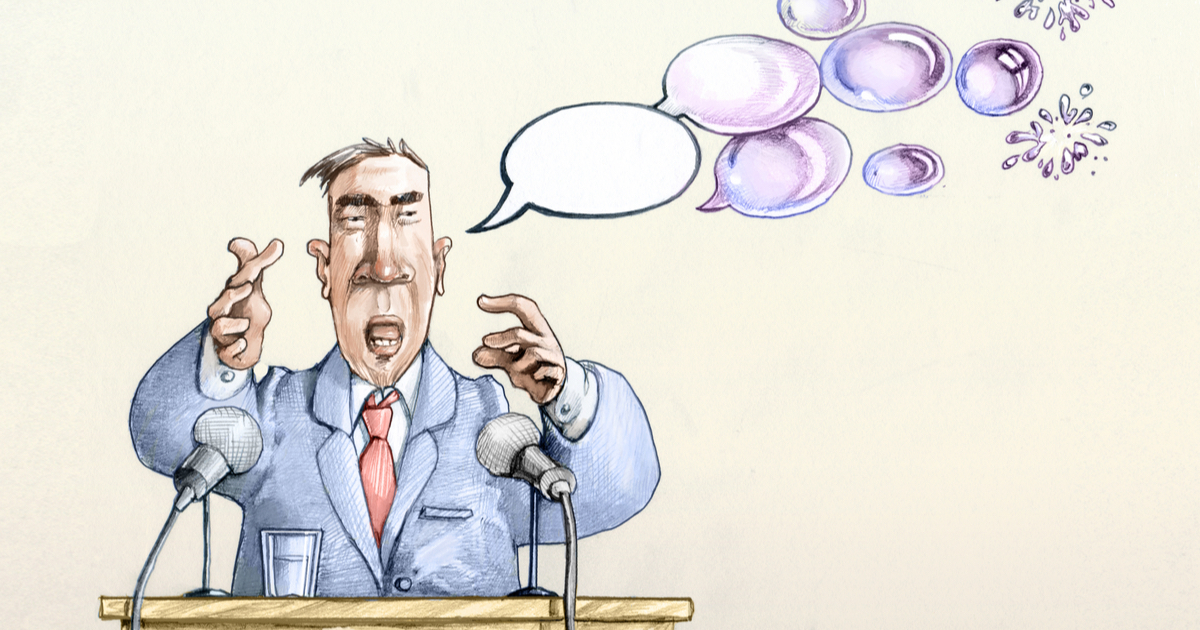 If the Government had really, seriously wanted to separate financial advice from the sale of financial products it could have quickly and easily done so any time over the past decade by simply amending the Corporations Act, particularly Section766B.

As the Government heads off to the May Federal Election and the future of the financial planning industry resides in Treasury’s Quality of Advice Review and the advisory functions of the Australian Law Reform Commission, it is worth remembering how successive Governments have complicated what should have been simple and how financial advisers and their clients have paid the price.

Thus, for the Minister for Superannuation, Financial Services and the Digital Economy, Senator Jane Hume to outline what amounts to a simplified legislative and regulatory approach to financial planning after the election and after the Treasury reviews looks a bit expedient and a bit late.

It is also a bit insulting in the context of the damage done by the botched implementation of the Financial Adviser Standards and Ethics Authority (FASEA) regime and how much legislation the Government has layered onto financial advisers in the aftermath of the Royal Commission into Misconduct in the Banking, Superannuation and Financial Services Industry.

Hume this week told an AIA Australia event that the regulatory environment had “truly become a Gordian knot so now we’re stepping back and untangling that knot”.

It is assumed that the minister was referring to whatever the Treasury Quality of Advice Review and the ALRC exercises come up with which probably explains why she was then quoted as stating: “The Government intends to rebalance the regulation industry and ensure that standards are practical as well as professional.

“This includes simplifying minimum education requirements to ensure high quality financial advice is available to consumers, and this will achieve the intention of the FASEA reform but without micro-managing advisers, or universities or students and businesses.”

The problem for Hume and the Government is that, as financial advisers have told Financial Newswire many times, the regulatory burden they are being asked to carry and fund is owed in large measure to the actions of the Government over the past decade and particularly in the aftermath of the Royal Commission.

Then, too, financial advisers are more than a little aware of the reality that they are being made to pay for the industry funding regime underpinning the Australian Securities and Investments Commission (ASIC) and that they will soon be told how much they are going to have to ante up to fund the Compensation Scheme of Last Resort.

Then, too, there have been the additional costs imposed on advisers via regulatory exercises such as the Design and Distribution Obligations (DDO) which were not intended to be burden financial advisers but which did.

The reality is that amid the myriad changes which have been made to the financial planning legislative and regulatory environment the word ‘product’ remains integral to the relevant clauses in the Corporations Act and it could have been so very easily removed if the policy-makers had the wit to do so.

Past performance may be no indicator of future performance in funds management, but it represents a benchmark in terms of Governments and what they can and will deliver. Talk is cheap and promises cheaper in an election campaign.

Fantastic overview of how the Liberal party have strayed far from their stated Beliefs of low taxation, small government, minimum red-tape.
Jane Hume’s incompetence will cost the Liberal government greatly.