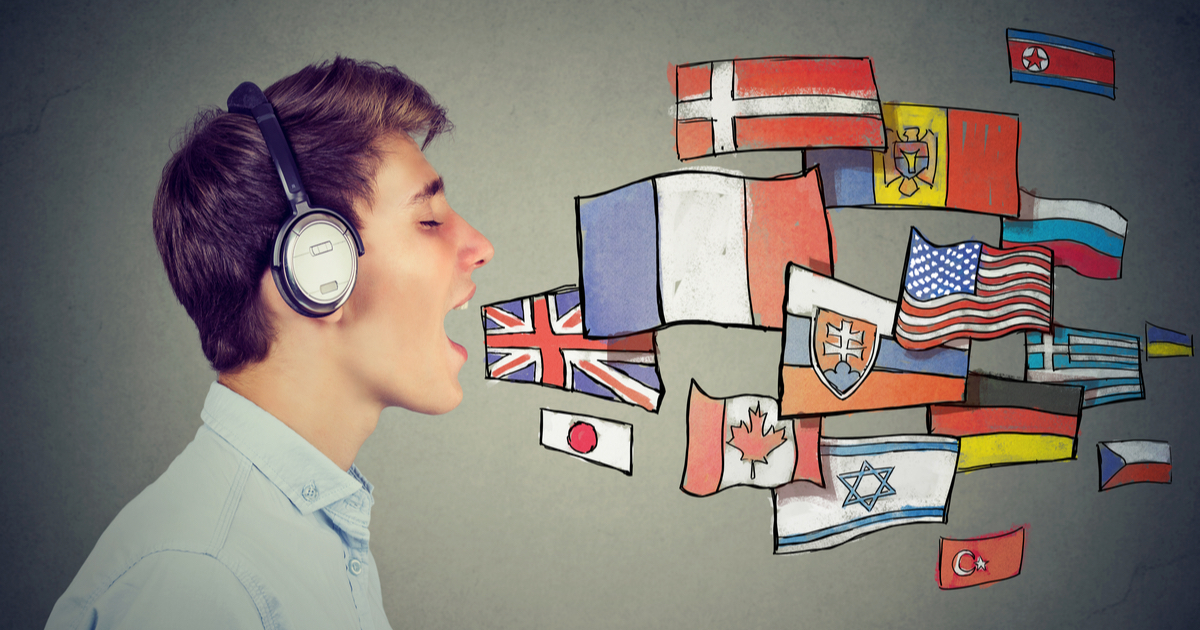 How ASIC is using its foreign language speakers

The regulator has acknowledged the tactic in the context of social media “dump and dump” plays orchestrated offshore and in foreign languages.

Answering questions on notice from the Parliamentary Joint Committee on Corporations and Financial Services, ASIC admitted that the highly fragmented nature of social media and the extensive use of encryption on private chat channels made life challenging for the regulator.

“Our primary focus is on the use of ASIC’s market surveillance system and other tools to monitor trading activity then seek to identify the catalysts for anomalous market activity,” the ASIC answer said. “Where we become aware (e.g through our covert surveillance) of social media activity in languages other than English which may be driving share prices, we will seek to identify ASIC staff with appropriate language skills to assess the commentary and whether this may be indicative of misconduct, including breaches such as false and misleading statements.

“ASIC staff have a broad range of language skills to call upon to review material in languages other than English.”

“In addition to reports of misconduct and suspicious activity reports (which are valuable source of intelligence), ASIC is also currently developing tools to systematically interrogate social media activity to identify themes in the discussions.”

“ASIC also has periodic meetings with social media companies (e.g. Facebook and Google). We use these meetings to raise potential areas of regulatory concern and to establish protocols to quickly escalate issues.” 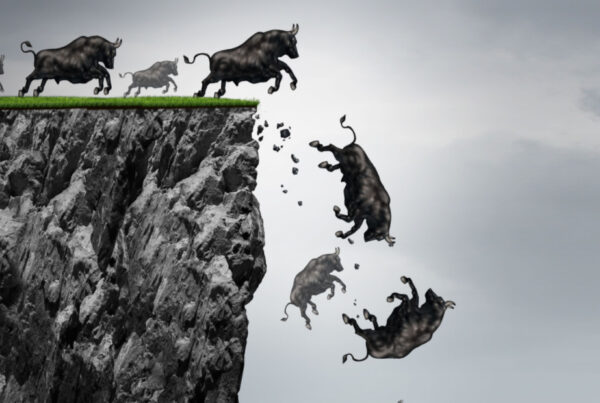 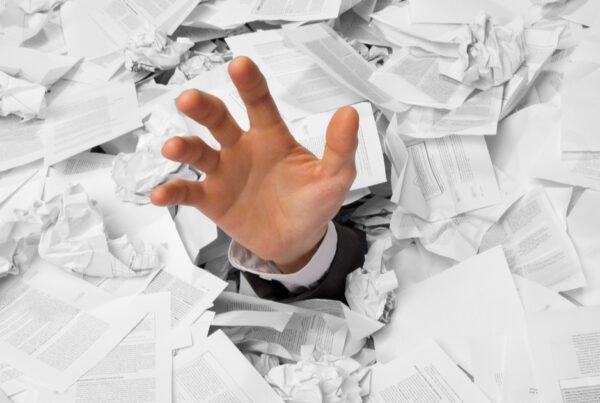