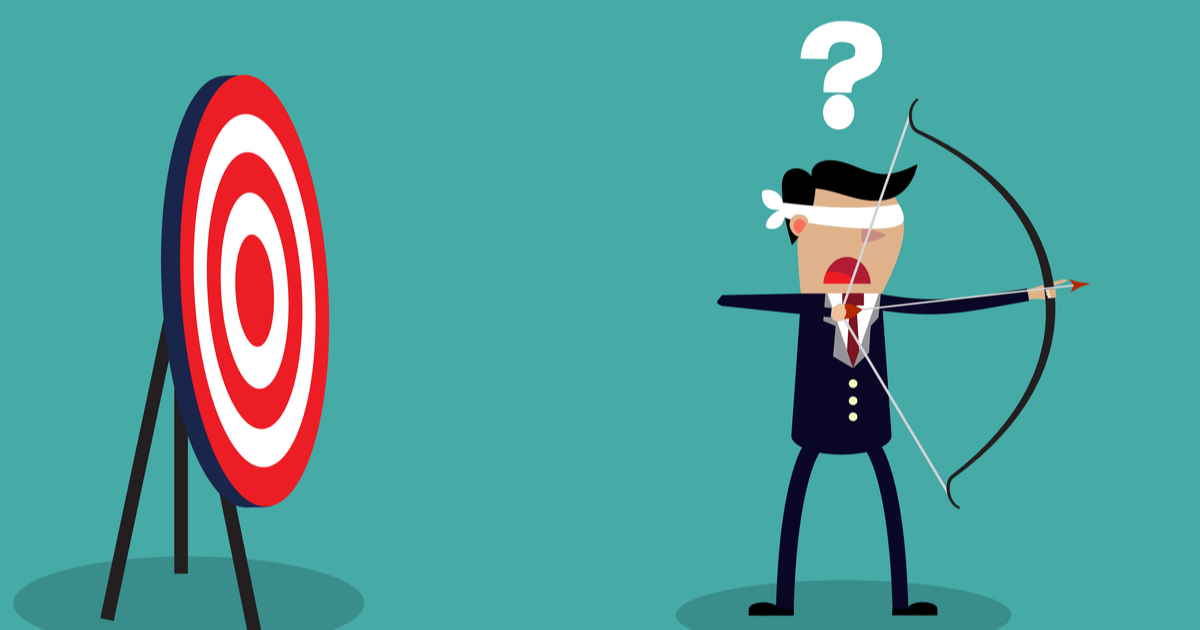 The status of advice provided under real estate licenses has come to the fore again, with the Australian Securities and Investments Commission (ASIC) admitting that it decided not to take action with respect to one of the earliest complaints against Sterling because it believed it was offering real estate advice and was therefore out of ASIC jurisdiction.

ASIC has outlined in answers to a Parliamentary Committee the reasons why, despite receiving reports of suspected misconduct in 2015-16, it did not act.

And it said the question of real estate advice was a part of the second report of suspected misconduct made to ASIC and that it had decided not to act because Sterling held a real estate license and appeared to be offering real estate investment advice.

‘The first report of suspected misconduct was from the Financial Services Ombudsman (FOS) on 3 February 2015. A retail investor was allegedly misled by Sterling Corporate Services (then known as Rex Corporate Pty Ltd) into investing in a wholesale trust in October 2012. Rex Corporate was not an authorised representative of an AFSL holder until November 2012,” it told the Senate Economics References Committee.

“Between 4 February 2015 and 5 May 2015, ASIC reviewed the materials and spoke with contacts at FOS. ASIC decided that no further action should be taken, due to the age of the alleged conduct, the fact that Sterling Corporate had since become an authorised representative of an AFSL licence holder, and the lack of relevant antecedents.”

“The second report of suspected misconduct was a referral from an ASIC staff member about a newspaper advertisement for a “free seminar on the benefits of co-ownership”. The relevant ASIC team reviewed the advertisement and website for Sterling First Project Pty Ltd and, on 10 July 2015, recommended no further action because the company held a real estate licence and appeared to be offering real estate investment advice only (and therefore not in ASIC’s jurisdiction).”

“On 9 September 2016, ASIC received a complaint from an individual who had invested in Sterling Residential Development Syndicate (Aust) Pty Ltd in respect of a property development scheme which promised returns of around 20% per annum. The individual complained that he had been misled about his ability to redeem his investment. Between 13 September 2016 and 23 January 2017, ASIC had several telephone calls with the complainant and reviewed the materials he provided. On the information provided, and from ASIC’s further inquiries, ASIC formed the view that no further action was warranted in the circumstances.”

“The three early reports in 2015-16 were assessed according to our usual policies and procedures. We receive approximately 10,000 reports of misconduct annually and each are assessed by ASIC. ASIC is unable to take action in relation to all reports of misconduct; but we do assess each one and save them for information and intelligence purposes.”